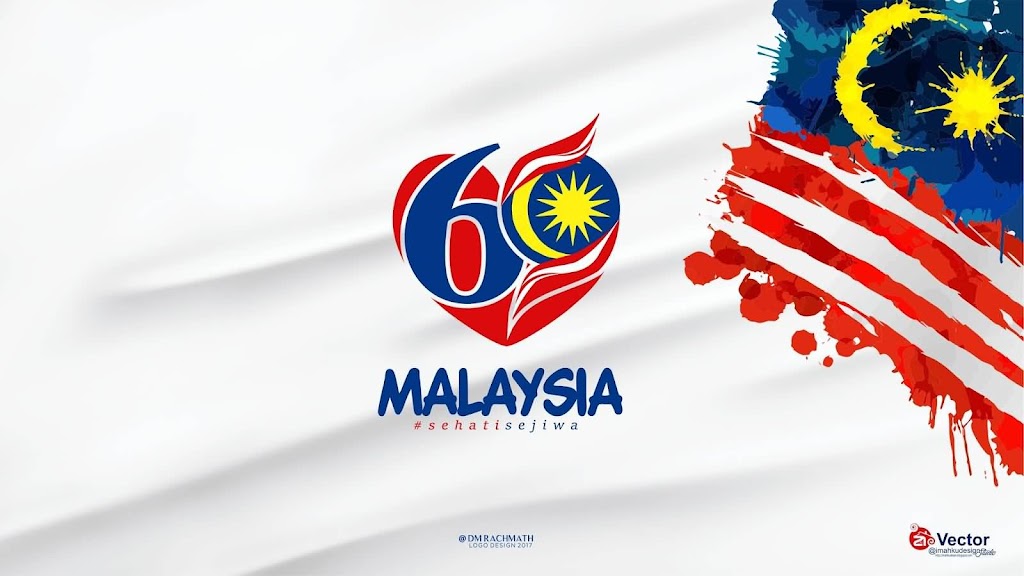 31 August 1957 marks the day that the Federation of Malaya gained its Independence from British colonization, forming what we know of today as Malaysia. Hence, 31 August is a National Public Holiday to commemorate and celebrate the freedom and independence gained. This day is also known as Hari Merdeka in the Malay language and that is why the celebration of Independence Day is incomplete without the seven shouts of "Merdeka!", the gesture initiated by the First Prime Minister of Malaysia, Tunku Abdul Rahman back in 1957 at Dataran Merdeka.

The effort for independence was spearheaded by Tunku Abdul Rahman Putra Al-Haj, the first Prime Minister of Malaysia. He led a delegation of ministers and political leaders of Malaya in negotiations with the British officials in London for independence, along with the first president of the Malayan Chinese Association (MCA), Tun Tan Cheng Lock and fifth President of Malaysian Indian Congress (MIC), Tun V.T. Sambanthan.

Once it became increasingly clear that the communist threat posed during the Malayan Emergency was petering out, agreement was reached on 8 February 1956, for Malaya to gain independence from the British Empire. However, for a number of logistical and administrative reasons, it was decided that the official proclamation of independence would only be made the following year. Tunku arrived home from London with the good news that independence would finally come to Malaya.

Between the years 1955-57, the Tunku and his cabinet prepared the Malayan Constitution, discussed the administration of justice, cemented racial harmony in the country and resolved to beat the Communists. Finally, Tunku Abdul Rahman led the nation when he shouted "Merdeka" seven times at the newly-built Merdeka Stadium on 31 August 1957. 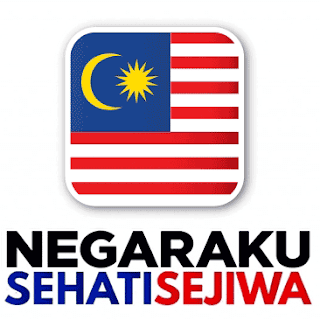 “Negaraku Sehati Sejiwa” or “My Country is the Setting” is the theme of the National Day celebrations scheduled to be held on August 31, 2017. This is to show that the importance of multiracial and religious Malaysians to understand and respect each other and to unite to determine the future of the nation to be more resilient, stable and peaceful In addition to fostering the spirit of patriotism and expanding and strengthening the spirit of belonging, "Negaraku Sehati Sejiwa" is also in line with the unity/consensus that drives the agenda of empowering national integration among the diverse communities and communities in Malaysia.

Sehati Sejiwa reflects the Integrity, Understanding, Compassion and Humanity of all Malaysians as well as symbolizing the spirit of integrity that all people have in common regardless of where they are (Bernama, 25 August 2017) The National Day 2017 celebration would revive the 1957 independence celebration by re-enacting life at that time, including the appearance and style of the people then.

Performances would depict the colonial era of the British and Japanese emergency period, the announcement of the date for independence, pre-independence and the Independence Day as well as the declaration of Malaysia Day.

There would also be performances about the era of the second to sixth Malaysian Prime Ministers, showing the successes and development of the nation from the time it gained independence until today.

Mohd Najib said Jalan Raja and Raja Laut would be closed from Aug 26 until 31 for the rehearsals of the celebrations at Dataran Merdeka.

He added that KL City Hall had also distributed 55,000 Jalur Gemilang to government agencies, private sector, and the public to boost the patriotic mood among the public.

The event will also coincide with the closing ceremonies of the 2017 Southeast Asian Games held in Kuala Lumpur from August 19-31, 2017. Roughly 4000 athletes and countless of spectators from 11 Southeast Asian Countries participated in the event. 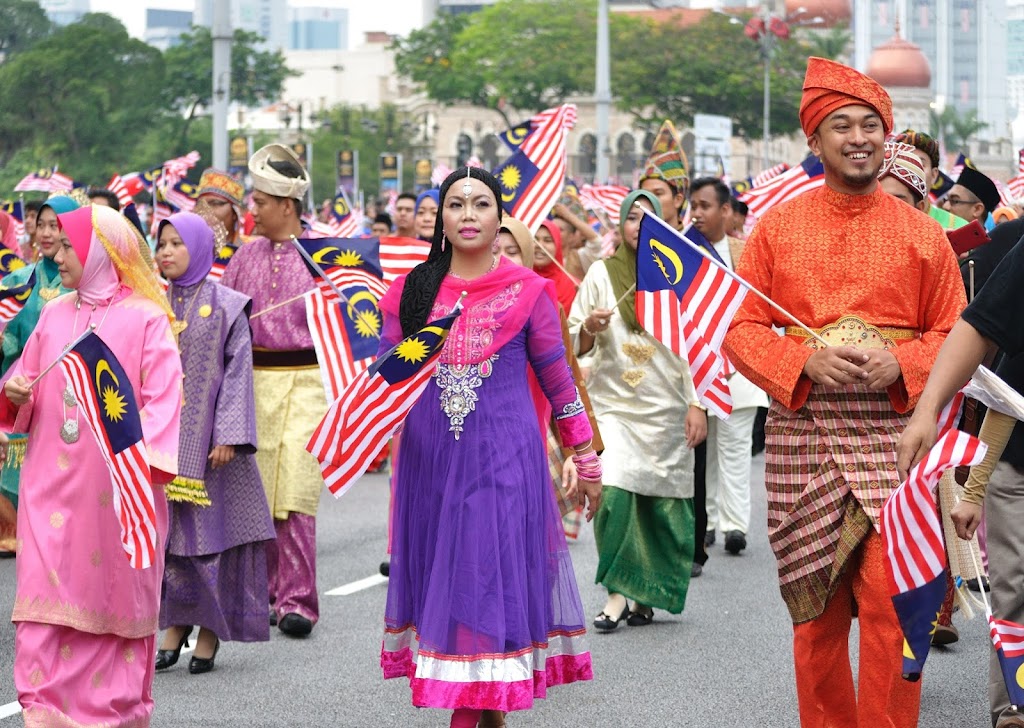 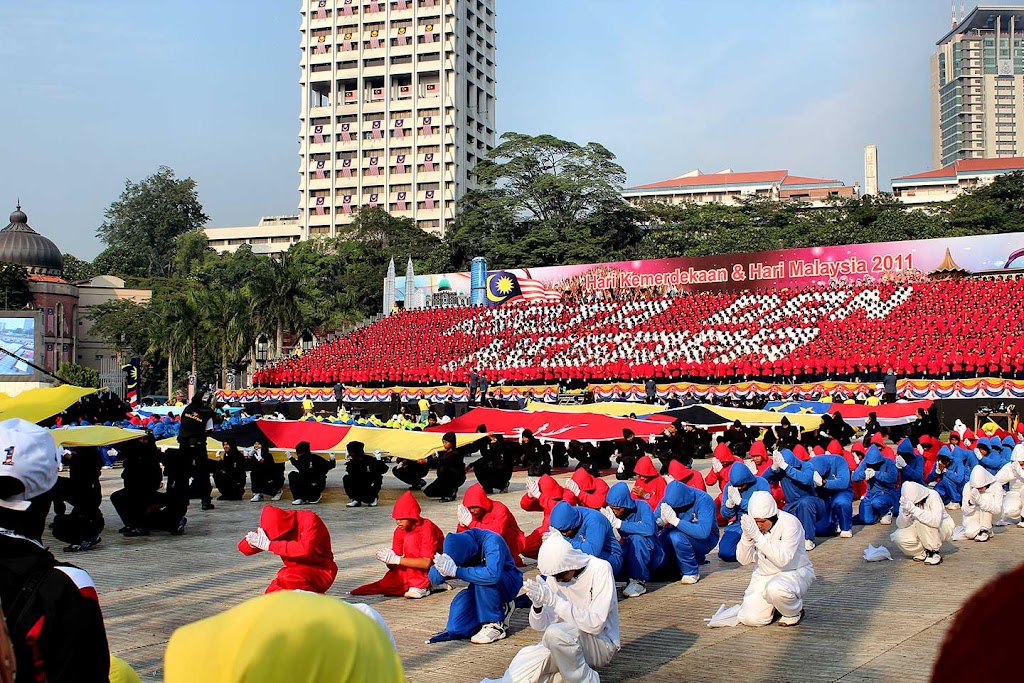 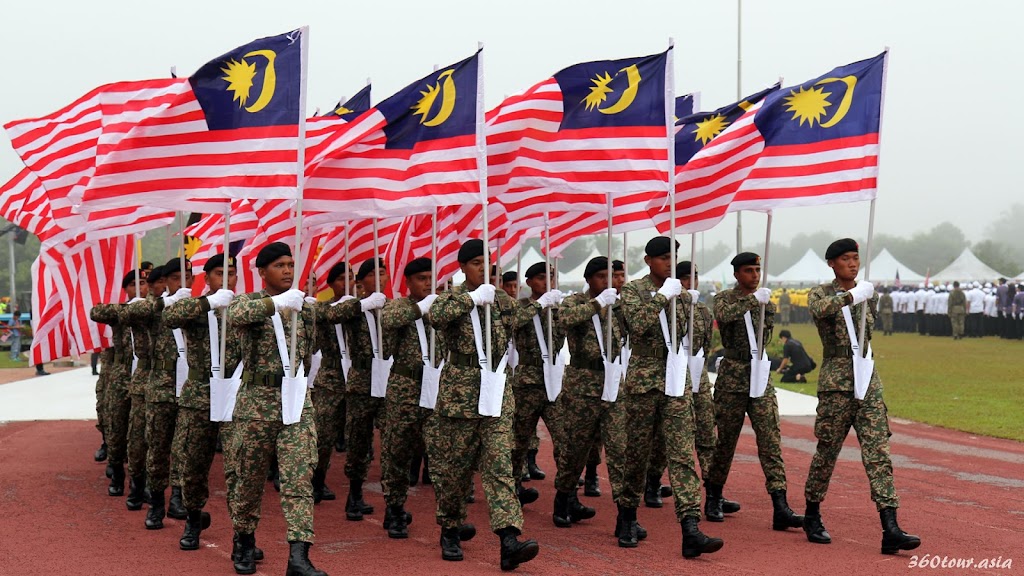 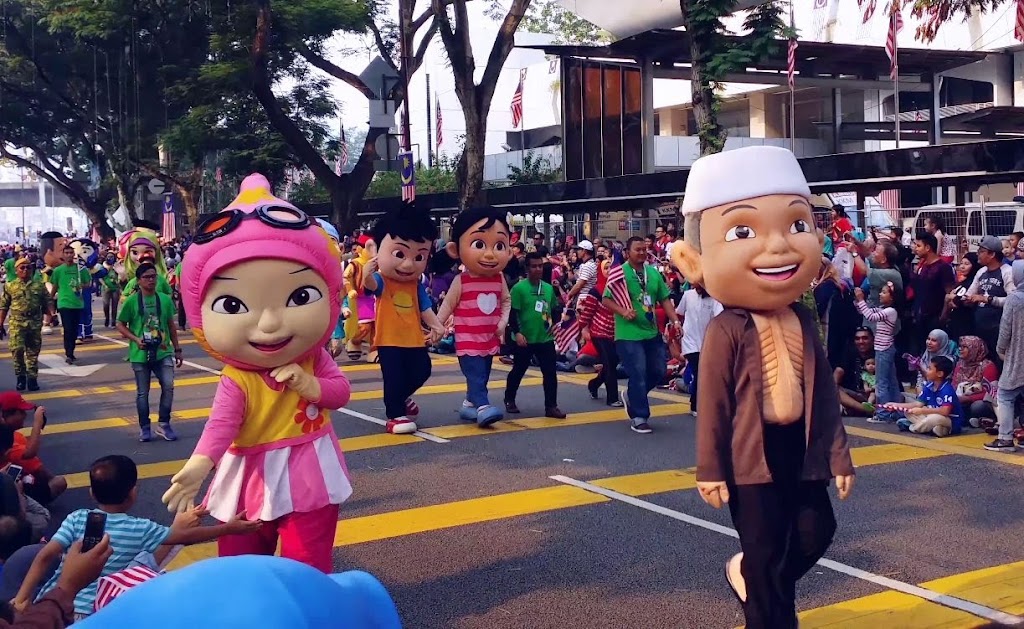 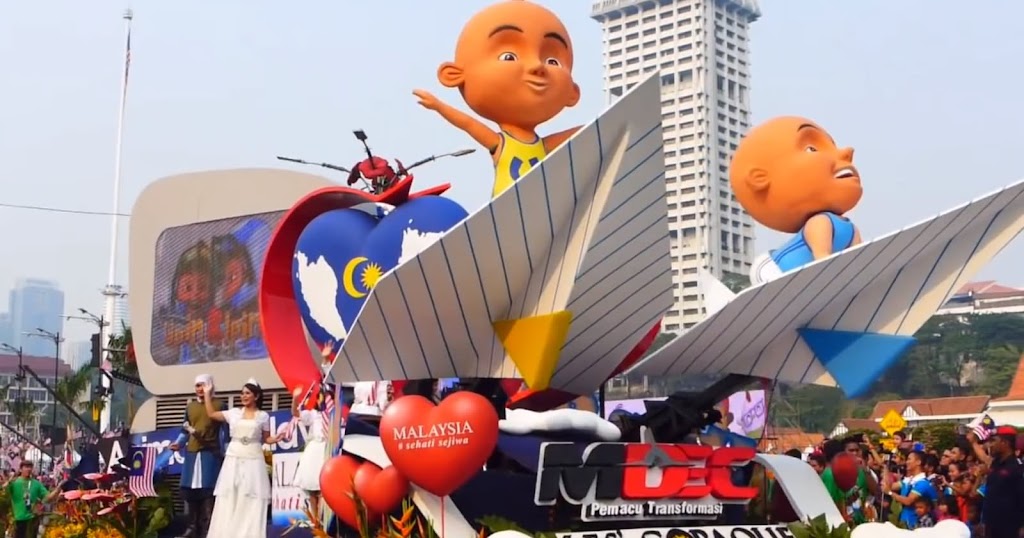