In celebration of the annual national day on August 9, Singapore adopted the theme “Building our Singapore of Tomorrow” in commemoration of the 51st anniversary of their separation from the Federation of Malaya and becoming an independent country in 1965 .

The theme and logo was adopted from thousands of entries in order to send a message of unity and nation-building as it enters a new chapter in its history. It is also selected to reflect Singapore’s positive outlook to the future and the importance of cooperation for the nation’s success. The chairman of the NDP 2016 Executive Committee, Brigadier-General (BG) Kenneth Liow, mentioned that this year’s celebrations “is not just about “what” we (Singaporeans) are celebrating, but also “who” and “why”.

This year’s National Day Parade will feature some of the traditional floats depicting Singapore’s History, as well as the parade of colors, flypast parades of Airforce planes and outdoor fireworks. In addition, modern technologies such as the Indoor Fireworks, 3D Projection Displays, Unmanned Technologies such as Drones and Dynamic Aerial Performances are just some of the new additions that the parade will feature this year to give spectators “a refreshing experience”. 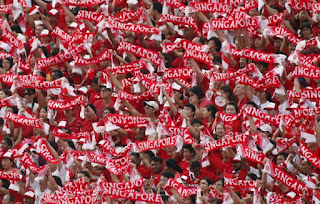 “Returning to the iconic National Stadium after ten years, NDP 2016 will allow 275,000 Singaporeans – double that of previous NDPs – to participate in the celebrations at the stadium “live”. There will also be a second Preview show for the public. Singaporeans are encouraged to contribute actively to NDP 2016 by providing suggestions via the official website and NDPeeps Facebook page. Over 200 Singaporeans have already submitted their ideas for the NDP 2016 logo, through a logo competition held from December 2015 to February 2016. Singaporeans will also be able to pen their well wishes for the nation and be part of a gigantic mosaic to mark our 51st birthday. The mosaic will be displayed in the vicinity of the National Stadium during the Preview shows and on August 9.

The National Stadium’s infrastructure and features will allow NDP 2016 to create a unique show for Singaporeans, while continuing to feature traditional crowd favourites such as the Parade and Ceremony, a Military Tattoo with a Precision Drill Display and Combined Band and Riders from the Singapore Armed Forces and the Home Team, as well as the Republic of Singapore Air Force’s State Flag Flypast. These will be complemented by new displays making their appearance at NDP for the first time – unmanned technologies, 3D projection displays, aerial displays involving props and performers, and indoor fireworks. Singaporeans will also be able to be part of the dynamic show through activities during the parade and with items provided in the funpacks.

NDP 2016 is organised by Headquarters Armour, supported by more than 150 public and private sector organisations and will involve almost 10,000 participants, volunteers and personnel working behind the scenes.” (NDP, 2016 ) 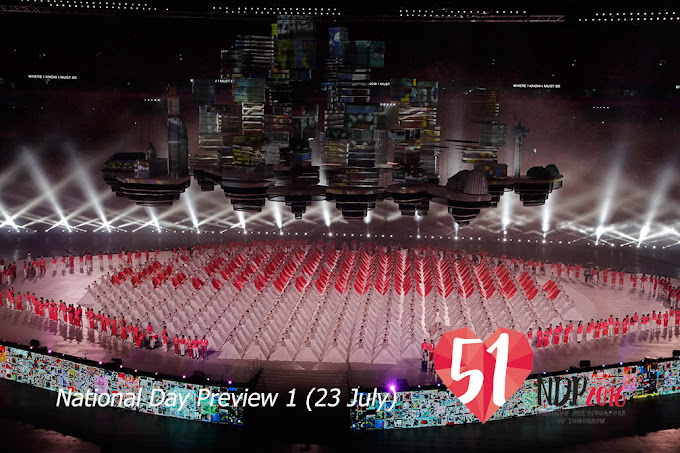 Preview of the National Day Parade 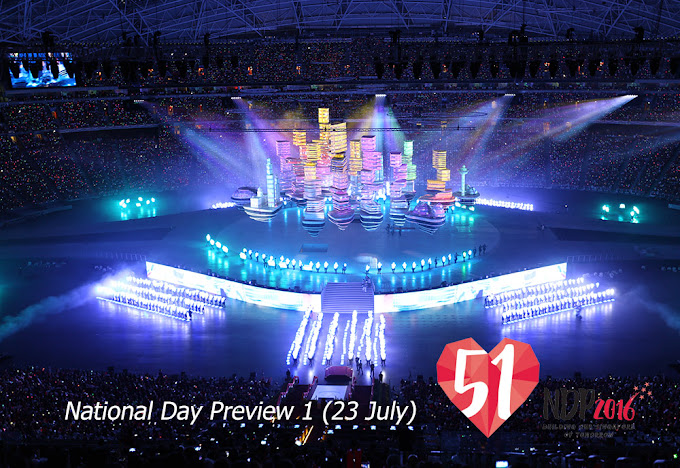 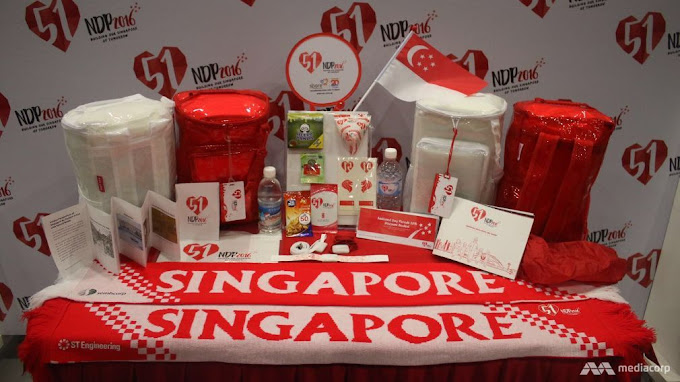 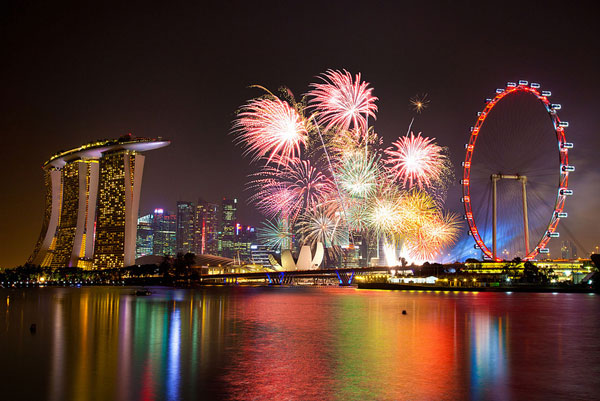 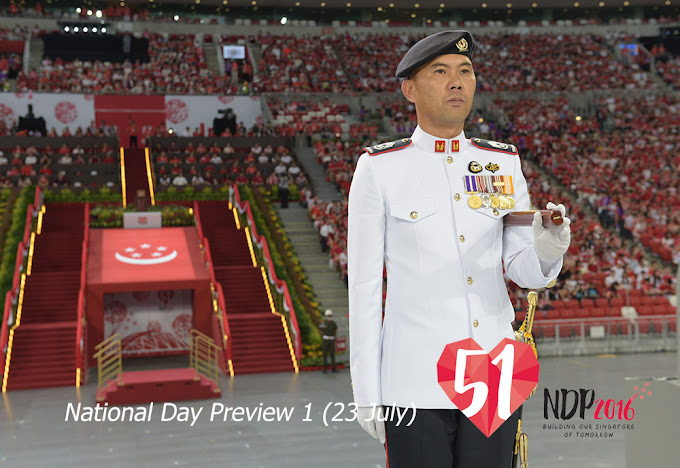 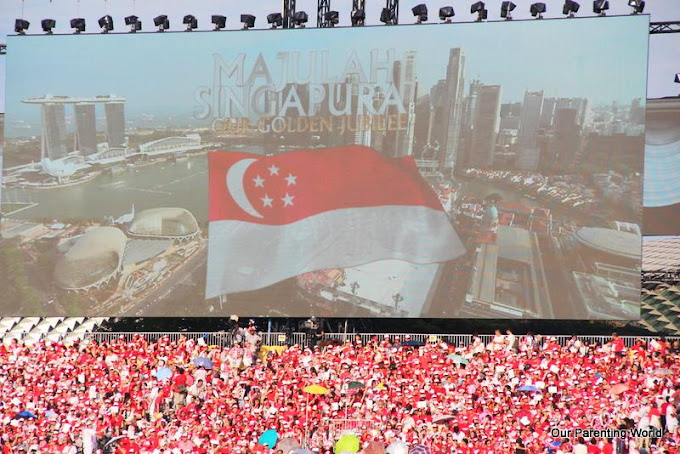