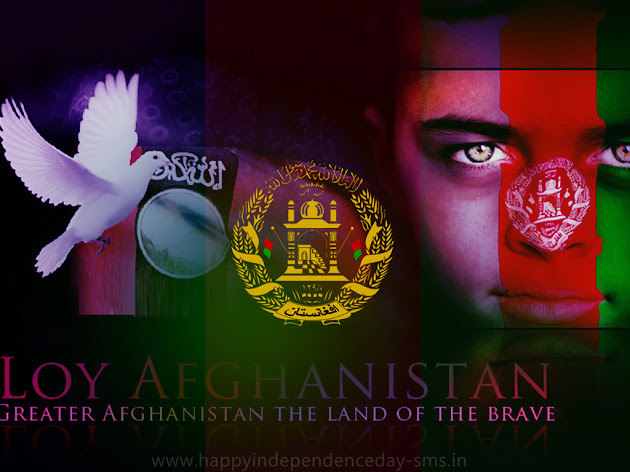 Afghan Independence Day is celebrated in Afghanistan on 19 August to commemorate the Anglo-Afghan Treaty of 1919. The treaty granted complete independence from Britain; although Afghanistan was never a part of the British Empire. The British fought three wars with Afghanistan.

The First Anglo-Afghan War (1839–1842) led to the defeat of the entire British-led Indian invaders by the Afghan National Army (ANA) under Akbar Khan somewhere at the Kabul-Jalalabad Road, near the city of Jalalabad. After this defeat, the British-led forces returned to Afghanistan on a special mission to rescue their prisoners of war (POWs) but quickly made a complete withdrawal.

The Second Anglo-Afghan War (1878–80) first led to the British defeat followed by their victory at the Battle of Kandahar, which led to Abdur Rahman Khan becoming the new emir and the start of friendly British-Afghan relations. The British were given control of Afghanistan's foreign affairs in exchange for protection against the Russians and Persians. The Third Anglo-Afghan War in 1919 led the British to give up control of Afghanistan's foreign affairs. This event of 1919 is celebrated every year in Afghanistan as a national independence day.

Military parades and air shows are organized in major cities. People buy fireworks and display national flags. The Afghan Independence Day is also celebrated by the Afghan diaspora around the world. There are also special picnic parties during the day of August 19.

CPSC wishes the government of Afghanistan a very auspicious commemoration of this occasion and sends its warmest felicitations to all the Afghan people. 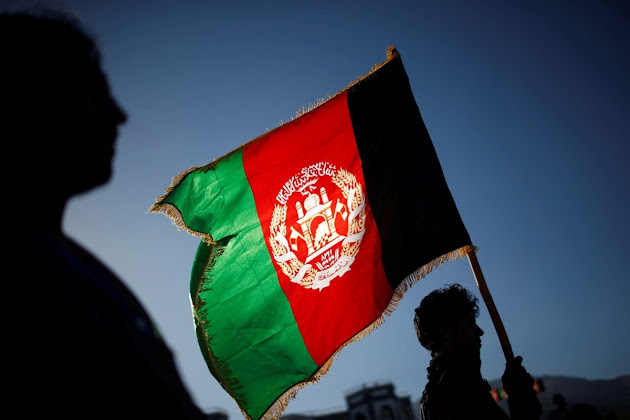 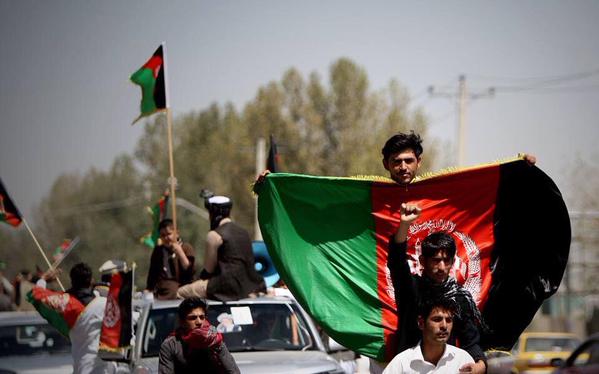 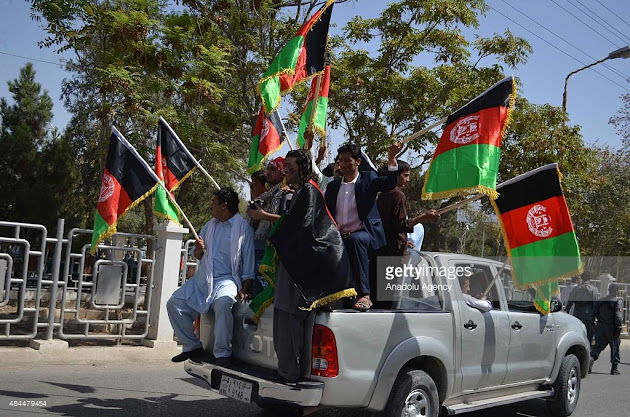