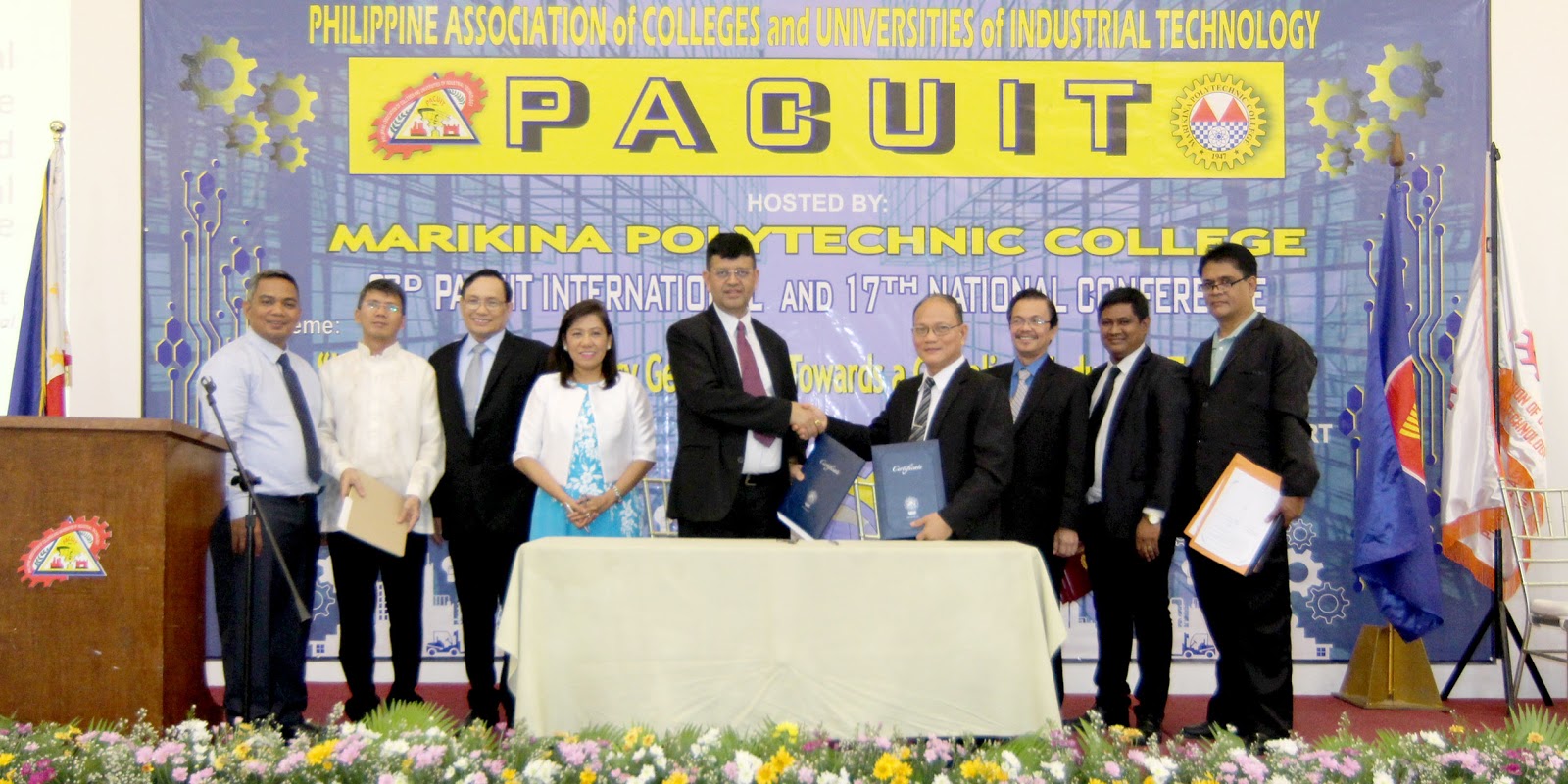 The Colombo Plan Staff College signed a Memorandum of Agreement (MoA) with the Philippine Association of Colleges and Universities of Industrial Education (PACUIT) during a ceremony held at the 17th annual conference and 3rd international conference on “Leading the 21st century Generation Towards a Globalized Industrial Technology”. The event was held from April 24-25, 2019 at the Ciudad Christia Resort in San Mateo, Rizal, Philippines.

In addition to PACUIT, CPSC also established a Memorandum of Understanding (MoU) with the following Filipino State Colleges and Universities (SUCs):

It is aimed that with these new partnerships, CPSC will be able to formally pursue new opportunities for possible collaboration and information exchange. 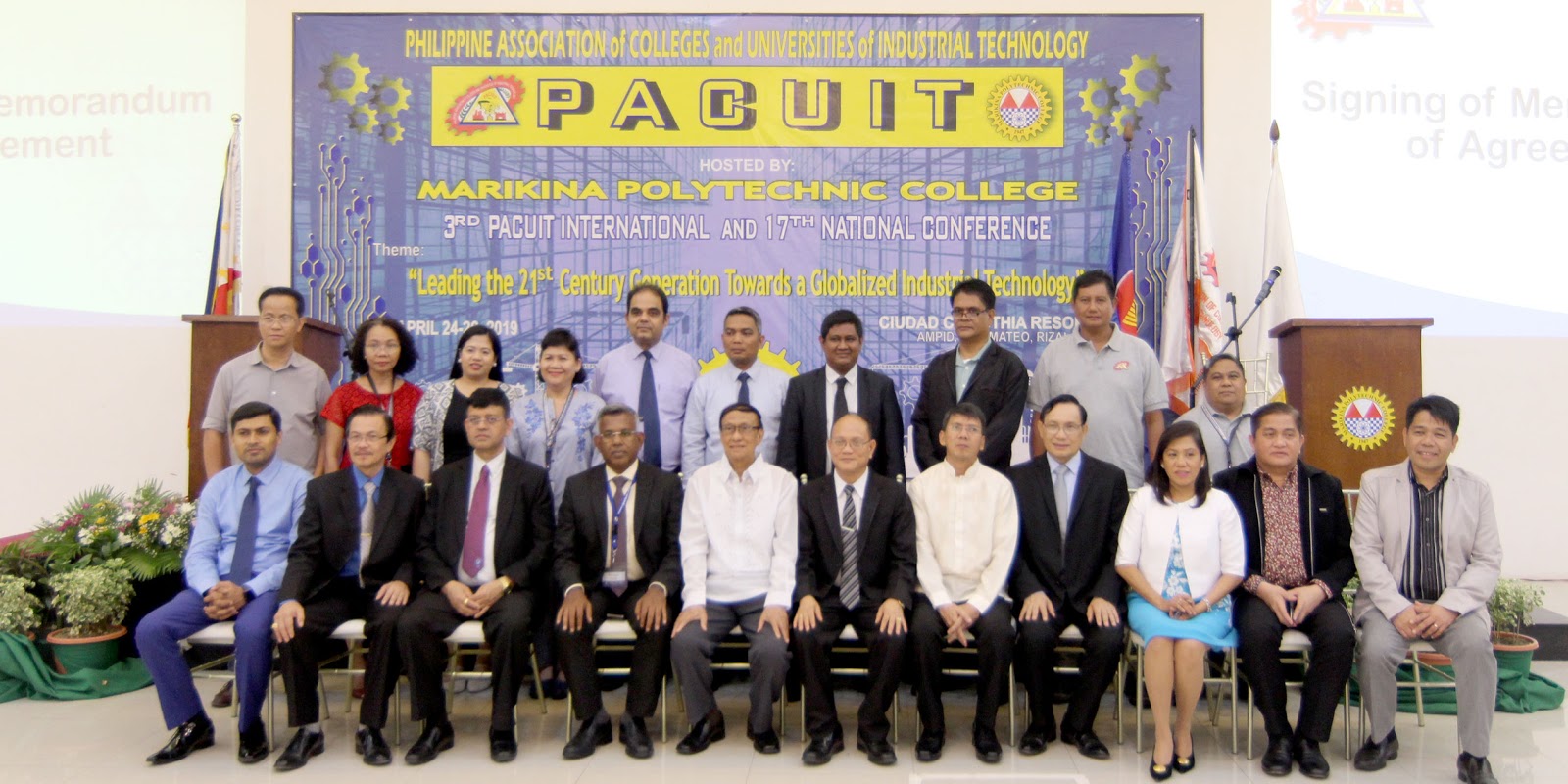