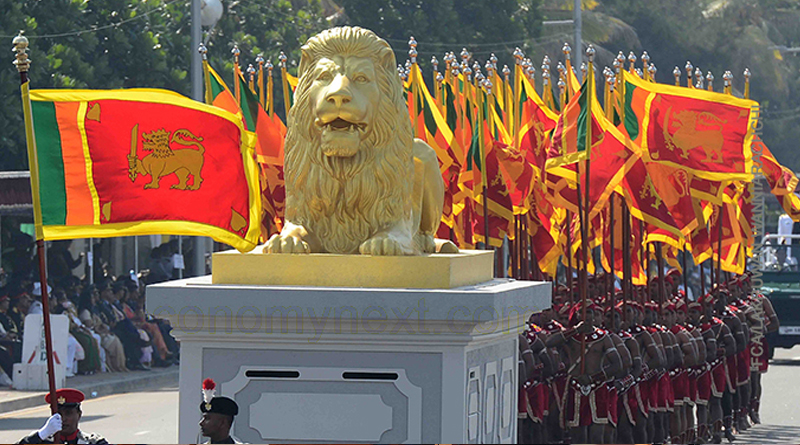 Sri Lanka’s Independence Day is celebrated on 4th of February to commemorate its internal political independence from British rule on that day in 1948. It is celebrated all over the country through flag-hoisting ceremony, dances, parades and performances. Usually, the main celebration takes place in Colombo, where the President raises the national flag and delivers a nationally televised speech.

Many national struggles were made in the history of Sri Lanka. And on the Independence Day all of these are remembered and celebrated.

CPSC sends its warm wishes to its Sri Lankan brothers and sisters for this very auspicious and historically significant event.

(From SLBC, 4 January 2019) The government is preparing to celebrate Sri Lanka’s 71st Independence Day on the 4th of February in a grand scale. The Independence Day Ceremony will be held under the patronage of President Maithripala Sirisena, Prime Minister Ranil Wickremasinghe and Ministers at the Galle Face Green in Colombo. A distinguished gathering of people including Diplomats will attend the ceremony.

The Independence Day Ceremony will consist of a march past by three armed forces and a colour pageant. An all-night Dhamma Sermon will be held on 3rd of February at the Independence Square building in Colombo. All religious rites will be performed in the morning of 4th February. The government has requested to hoist the National Flag at all State Institutions, private organizations and at houses in connection with the National Independence Day.

Last year, Sri Lanka celebrated her 70th Independence Day. President Maithripala Sirisena said that corruption, bribery and malpractices have the most unfavorable effect on the economic sovereignty of the country and everyone should carry out their duties properly. He also said that a broad national movement against corruption is essential for the self defence of the march towards the progress of the country. He noted that politicians as well as public servants must act with utmost financial discipline. The President said that the experience gained during the past seven decades must be utilized to face future challenges. 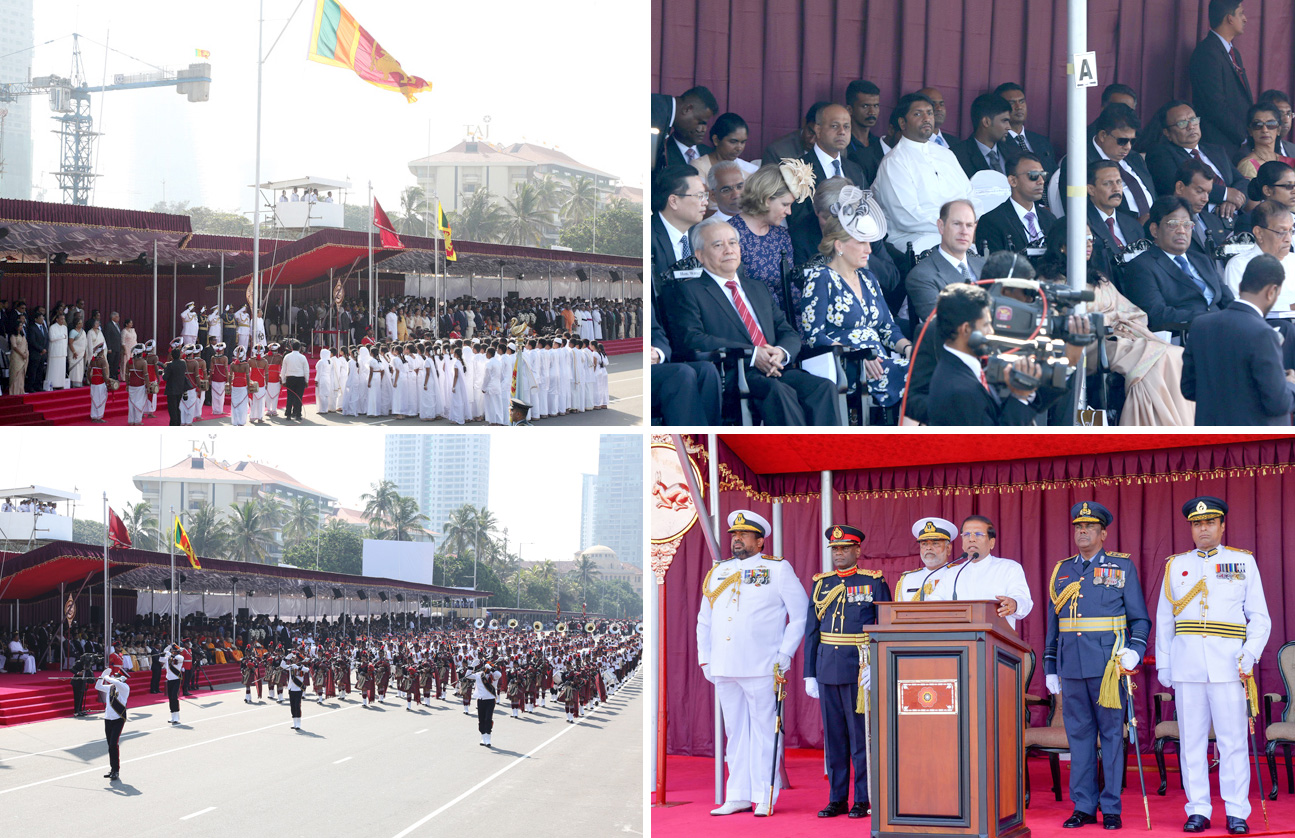 After years of being subjected to colonial rule, Sri Lankans celebrate their culture and national identity on National Day.

Various lectures are held at universities during National Day. These lectures often address topics such as Sri Lankan history, colonization, and sovereignty.

It is a common practice for Sri Lankans and travelers to sample various kinds of food and tea on National Day. These food offerings often include the staples of the traditional Sri Lankan diet, so fruits and legumes are common. It should also come as no surprise that tea is a centerpiece of the samples offered on National Day. This is because tea is one of Sri Lanka’s largest exports.

Many Sri Lankans express their patriotism by attending military parades and waving the flag of their nation. This allows Sri Lankans to show their appreciation for their nation’s current and fallen defenders. 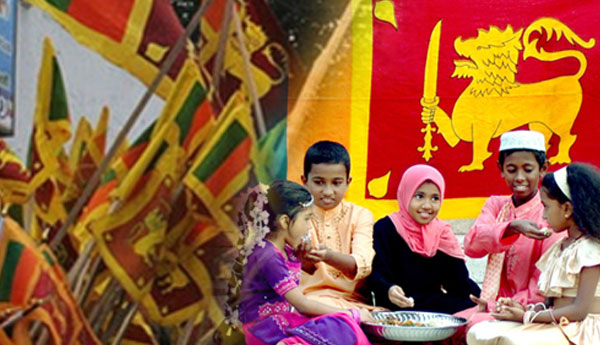 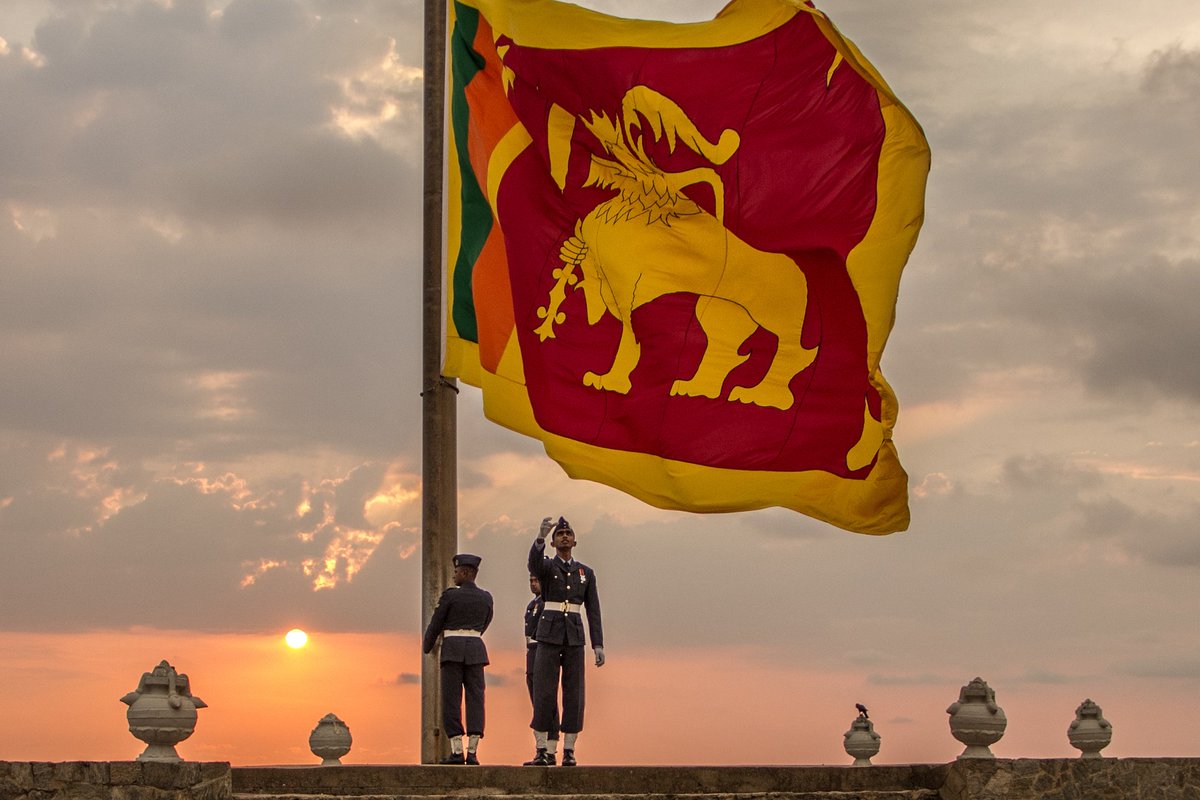 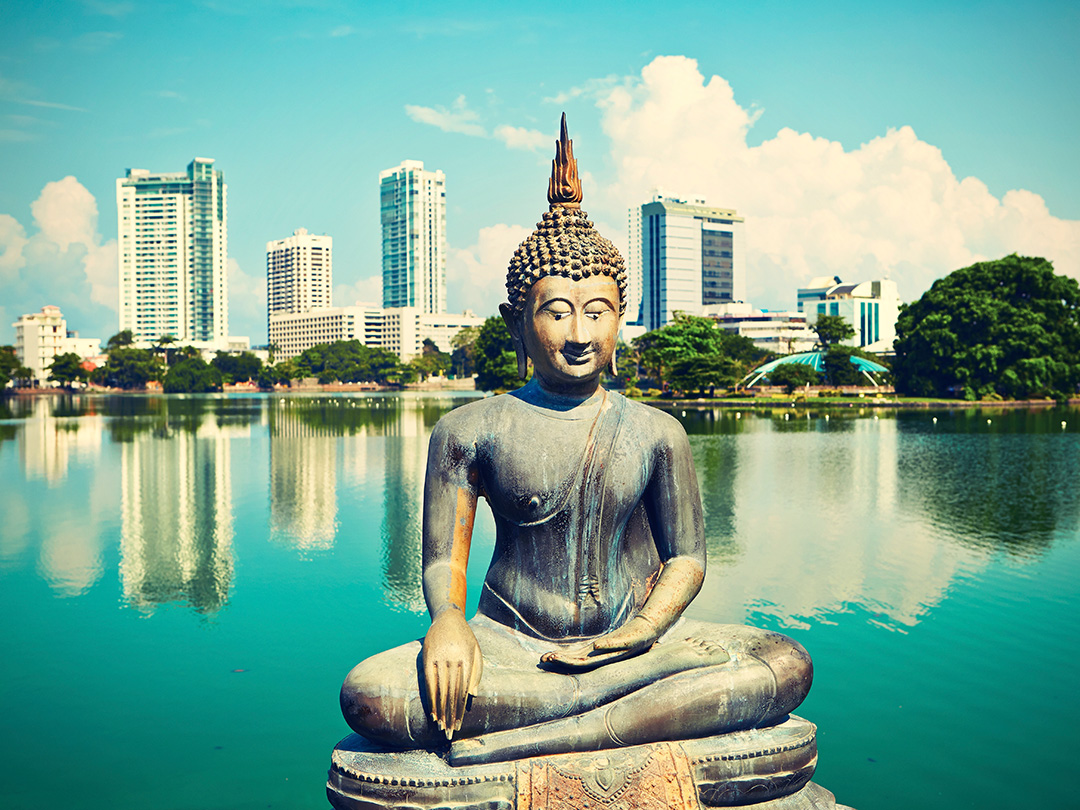