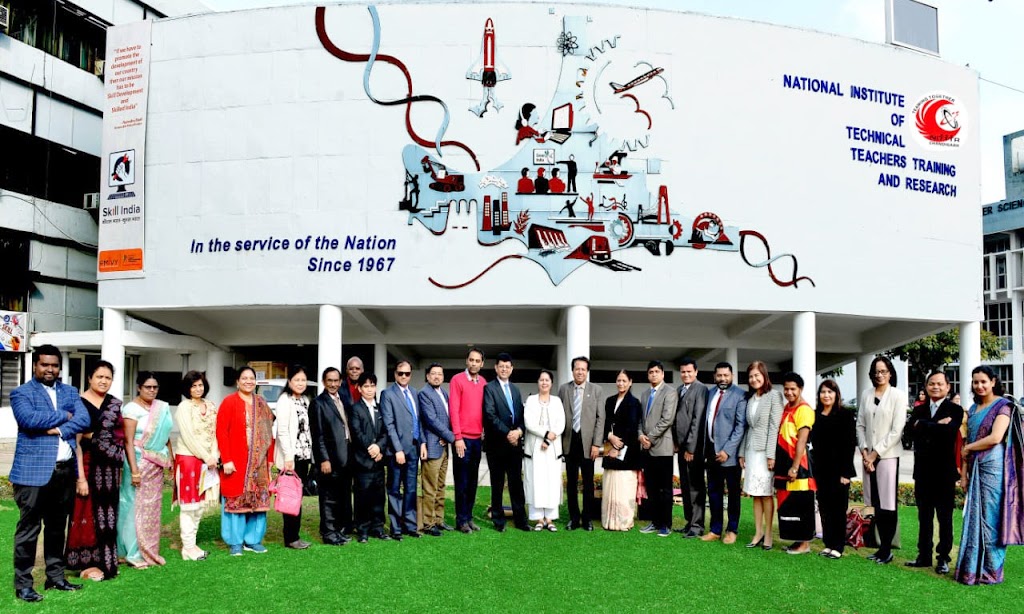 In cooperation with the National Institute of Technical Teachers’ Training and Research (NITTTR) in Chandigarh, India, the Colombo Plan Staff College successfully held a 3-day Regional Program on Entrepreneurship in TVET from February 18-22, 2019.

This regional program aims to enhance the awareness of the participants on the relevance of entrepreneurship education in present times and the need to divert a significant chunk of TVET graduates from wage employment to entrepreneurial careers. The program will also train the participants in adopting new strategies for entrepreneurship development in TVET, on realizing the importance of Technology Business Incubators in TVET Institutions, in having knowledge of the bankers’ perception of business plans, appreciating the importance of intellectual property rights and patenting and understanding the importance of soft skills especially communication and inter-personal skills in entrepreneurship training. Consequently this will result in a better policy formulation for intensifying entrepreneurial development in TVET system of CPSC member countries.

The program was jointly supervised by Prof. Dr. Shyam Sundar Pattnaik, the Director of National Institute of Technical Teachers Training and Research (NITTTR), Chandigarh and Dr. Ramhari Lamichhane, CPSC’s Director General. Local coordination was spearheaded by Prof. Suresh Kumar Dhameja, the Dean of the Academic and International Affairs, Chairman of Academic Cell, and Professor and Head in the Department of Entrepreneurship Development and Industrial Coordination at NITTTR-Chandigarh.

Some of the academic requirements of the program were delivered in the local context through the efforts of the invited local resource persons namely: Dr. Piyush Verma, a Faculty Member in Economics, Strategy and International Business at the LM Thapar School of Management (LMTSM) - Thapar University; Engr. Amardev Singh, Assistant Professor in Entrepreneurship Development and Industrial Coordination (EDIC) Department at NITTTR-Chandigarh; Dr. Sanjeev Chaddha, Professor and Head of the Management Development Centre, and Course Director in the Mahatama Gandhi State Institute of Public Administration-Government of Punjab and Mrs. Suditi Jindal, Founder and CEO of Philyra Training and Consultancy (erstwhile The Learning Curve Academy), Chandigarh. CPSC’s Finance Assistant, Ms. Belen del Monte, was sent to the program to assist in the preparations and implementation. 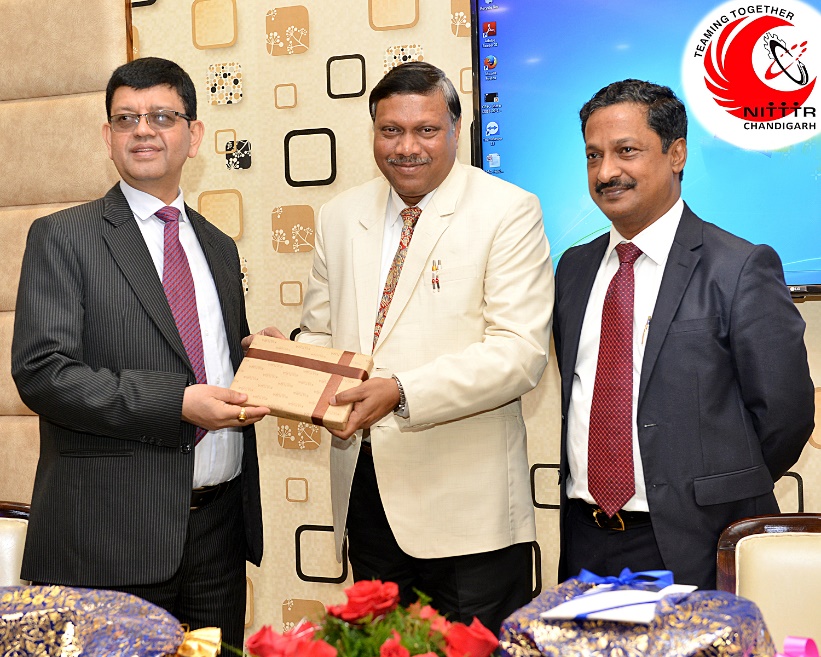 The program was inaugurated in a special ceremony held on February 18, 2019 at the Board Room of the NITTTR Chandigarh in which notable guests were invited. CPSC’s Director General, Dr. Ramhari Lamichhane, addressed the plenary as the Guest of Honor, in which he cited NITTTR Chandigarh’s significant role in the success of the Regional Programs held in India for the past years. His positive remarks were seconded by the Chief Guest, Shri Manoj Kumar Parida, representing the Chandigarh Administration as an Advisor.

During the three-day training program, the participants were able to discuss topics such as the Blue Ocean Strategy, Technology Business Incubation, Intellectual Property Rights, Appraisal of Business Plans, Entrepreneurial Soft Skills and Action Planning for Entrepreneurship. They also visited several industries in the Chandigarh area such as the Technology Business Incubation Foundation, Indian Institute of Technology, Ropar, Punjab and the M/S Cheema Boilers Limited, Ropar. 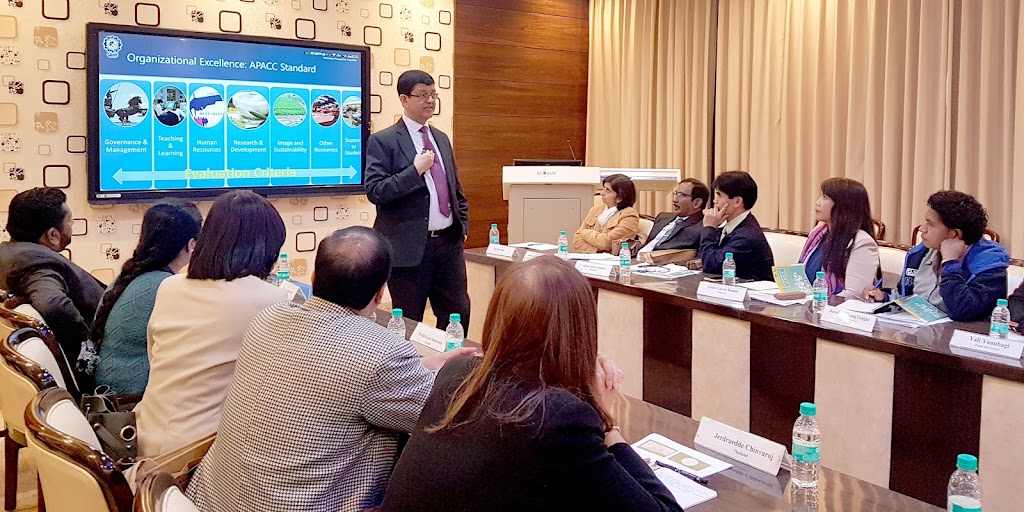 Dr. Lamichhane discussing his presentation on Organizational Excellence and Technopreneurship. 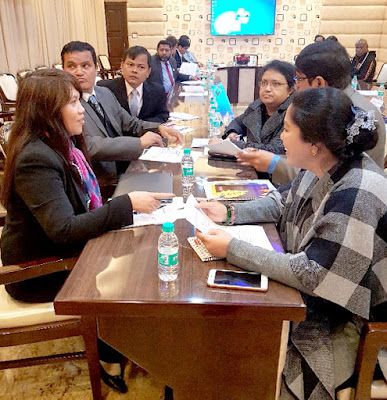 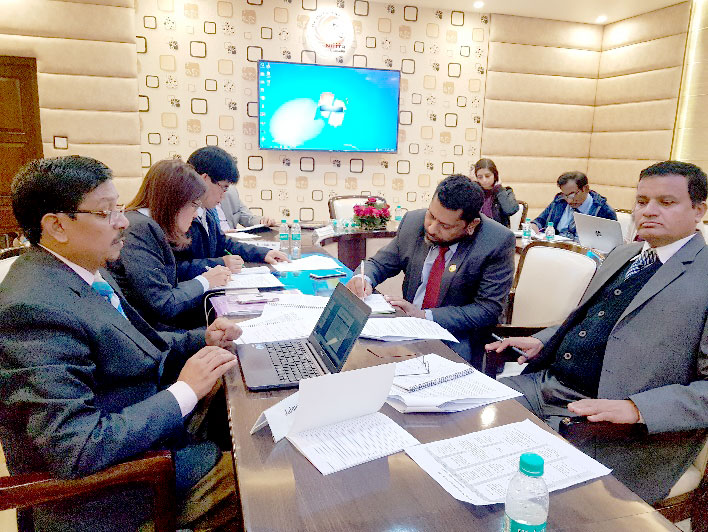 The participants of the program discussing the project task with their group members. 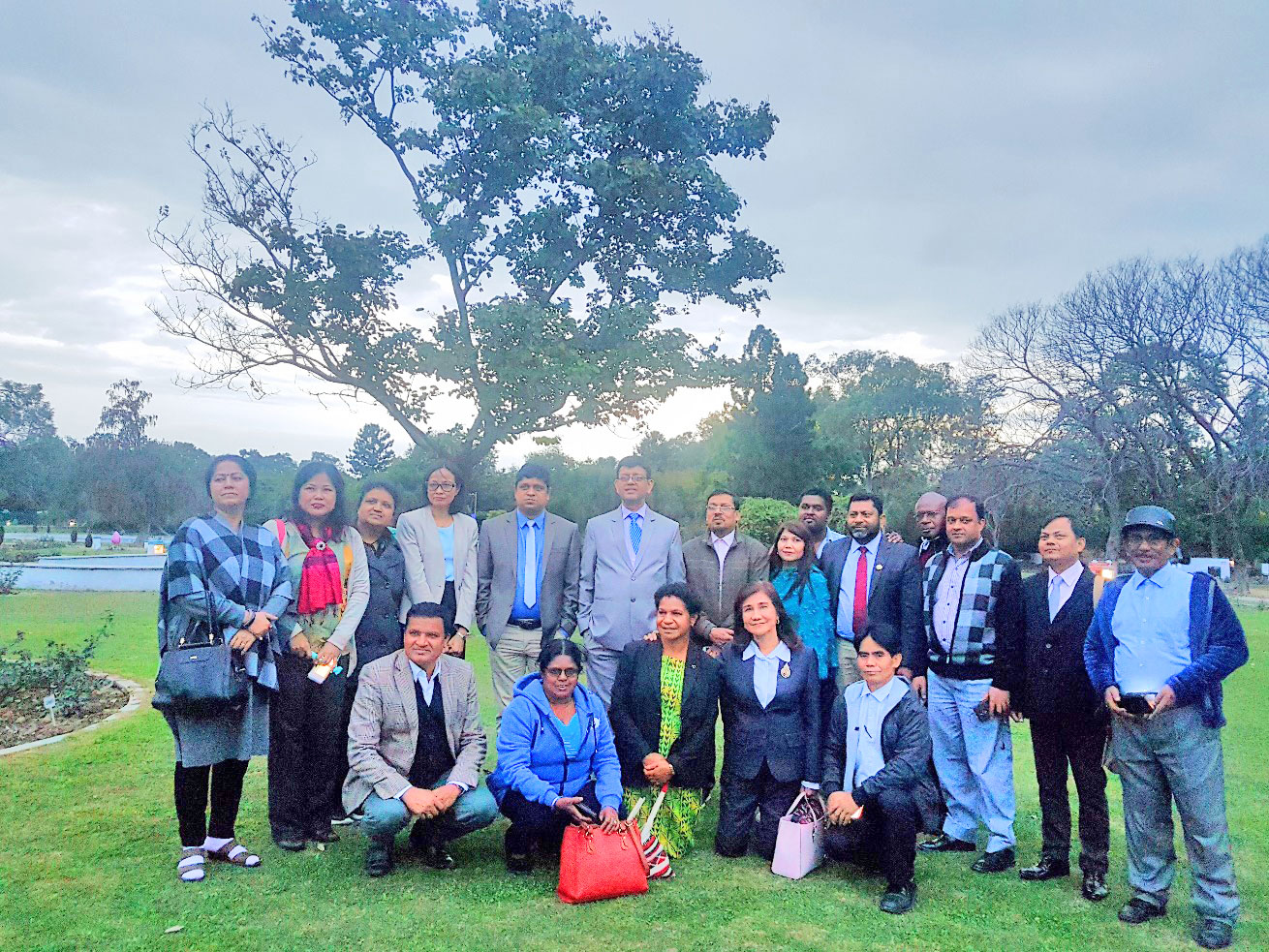 The participants during a visit to one of Chandigarh’s beautiful parks.