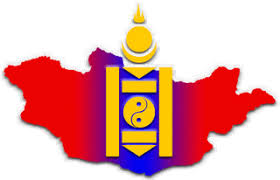 National Independence Day (Mongolian: Монгол Улсын тусгаар тогтнол) is celebrated in Mongolia every year on December 29. This day marks the Mongolian independence declaration from Manchu Qing Empire and establishment of the Republic of Mongolia (Anydayguide, 2018).

By the end of the 17th century once powerful Mongolia was weakened due to decentralization. Ligdan Khan signed the treaty with the Ming dynasty of China to protect the northern border of Mongolia from the Manchus attack. After his death in 1634 most of Inner Mongolian tribes were submitted to the Manchus, who founded the Qing dynasty of China (Wikipedia, 2018). 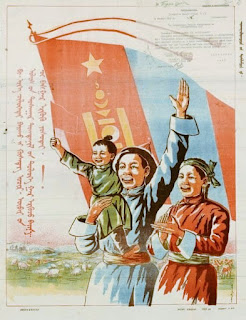 After the Xinhai Revolution in China in May 1911 the Qing dynasty was overthrown and Mongolia under the Bogd Khaan declared its independence on December 29, 1911.

Based on the works of foreign and domestic scientists and researchers about the national revolution of 1911, it was decided to proclaim December 29th as National Independence Day in 2007. The decree of the President of Mongolia on the celebration of the 100th anniversary of the national revolution was issued on December 29, 2008. In the summer of 2010, a special government committee was set up to celebrate this anniversary, led by Deputy Prime Minister Mieegombyn Enkhbold (translated from Russian from Russian Information Agency, n.d).

Since 2011, the Mongols celebrate their National Independence Day with many festive events organized in the capital, Ulaanbaatar, and other places i0n the country. 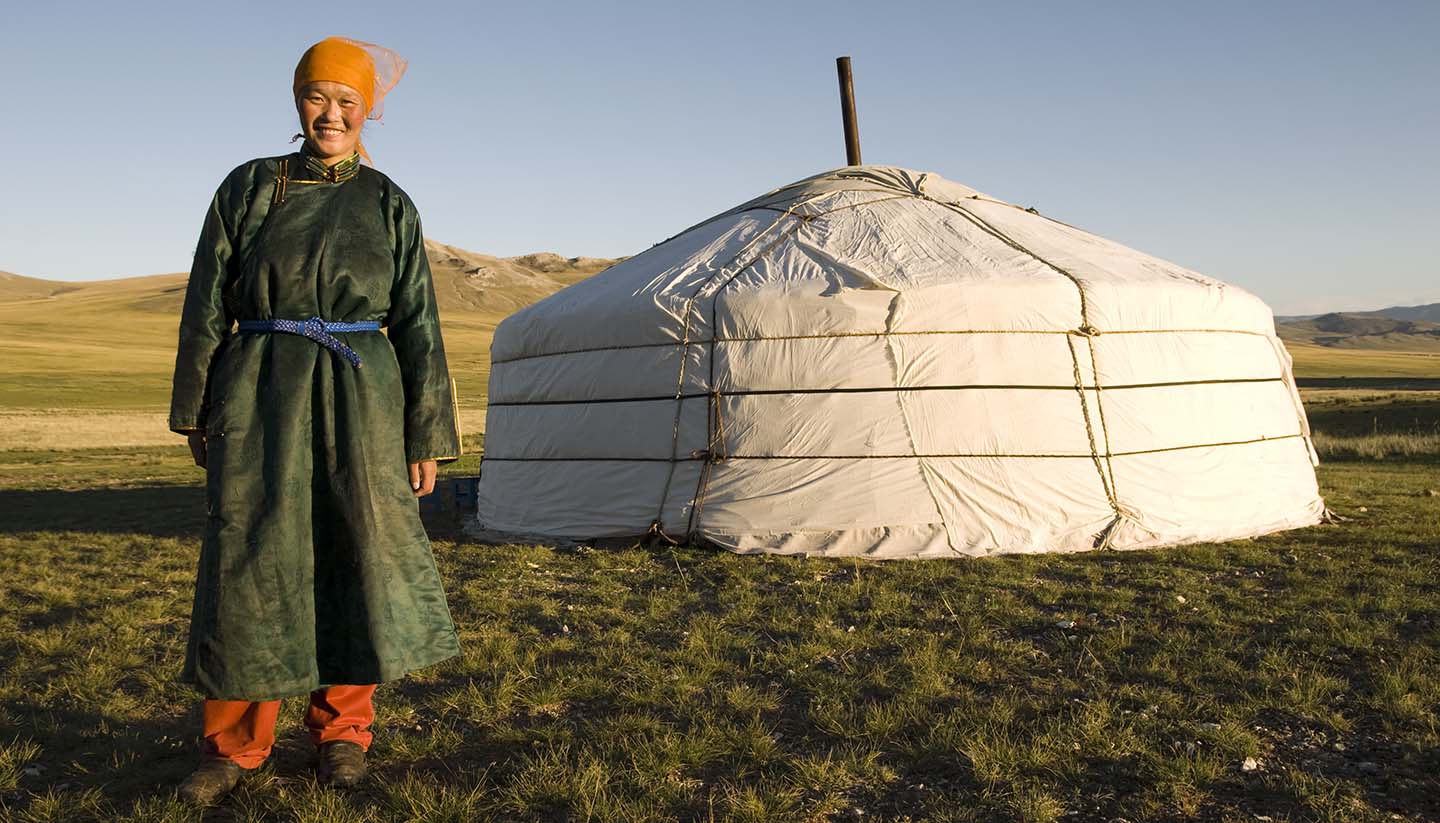