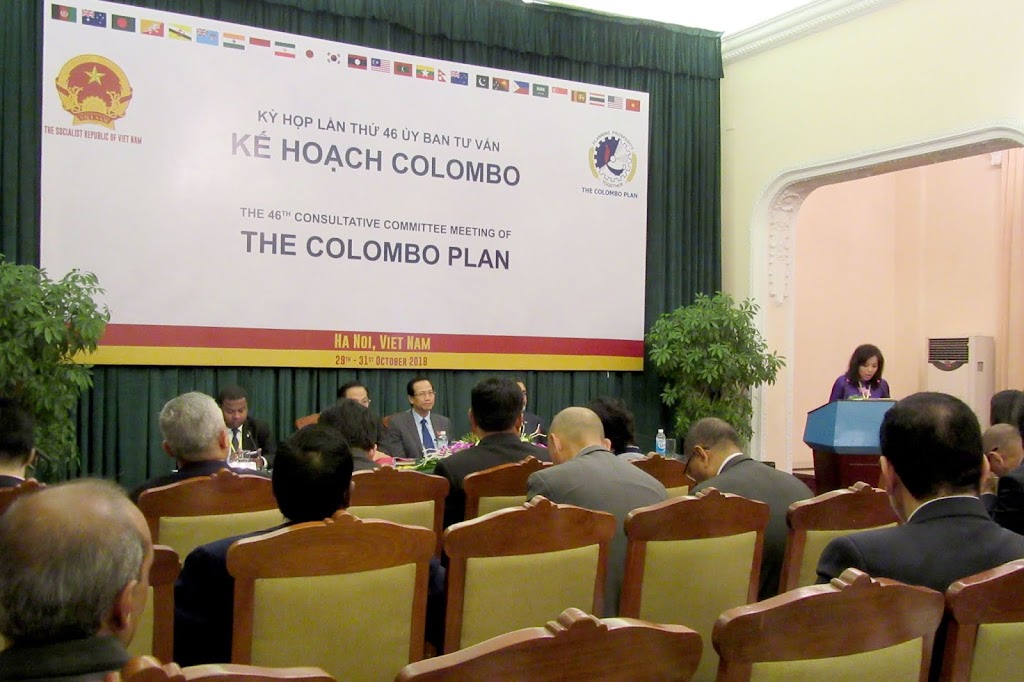 The Colombo Plan Staff College (CPSC) participated in the 46th Colombo Plan Consultative Committee Meeting (CCM) hosted by the Socialist Republic of Viet Nam in Hanoi from October 29 to 31, 2018. More than 60 delegates representing the 26 member countries of the Colombo Plan, observers and international organizations gathered for the highest review and policy making biennial event of the cooperation.

The meeting had an informal pre-conference session attended by the Heads of Delegations of Member Countries on October 29, 2018 to review and confirm the proposed agenda and schedule of activities. 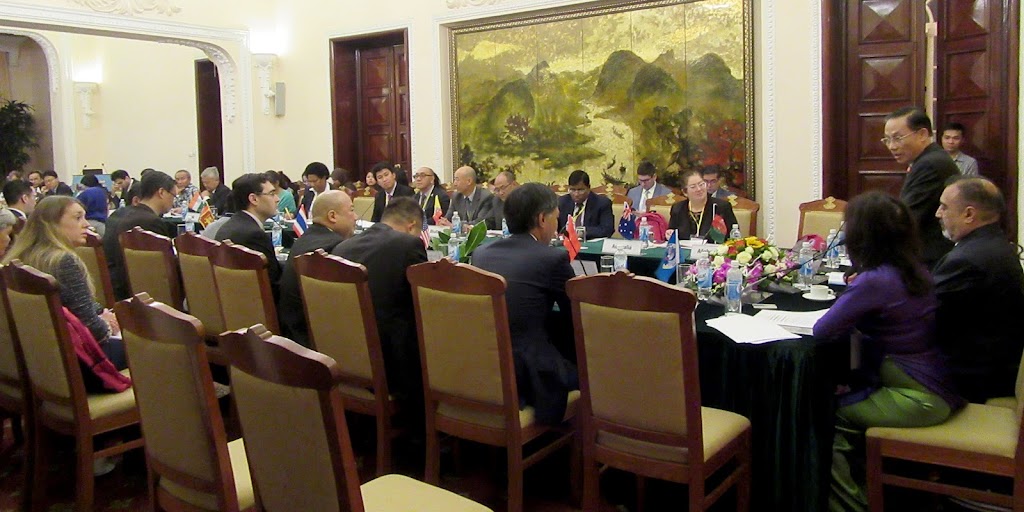 The official meeting began with an opening ceremony on October 30, 2018, which had Mr. Dao Ngoc Dung, Minister of Labour, Invalids and Social Affairs (MoLISA), Vietnam as the Chief Guest. Along with him and the Colombo Plan Secretary General H.E. Ambassador Dr. Phan Kieu Thu on the presidential table are the Chairperson of the 46th CCM H.E. Mr. Le Hoai Trung, Vice Minister of Foreign Affairs, Vietnam; Colombo Plan Council President H.E. Mr. Mohamed Hussain Shareef, Ambassador of Maldives to Sri Lanka; and the Chairperson of the 45th CCM H.E. Yogesh Punja, High Commissioner of Fiji to India.

The meeting continued with the Country Report of Vietnam, which was focused on the country’s best practices in women empowerment and gender equality. The Secretary General proceeded with the presentation of the Colombo Plan’s accomplishments in the past two years and was followed by the reports of CP’s major programs, which include the Drug Advisory Programme, Gender Affairs Programme and the Long-Term Scholarship Programme. 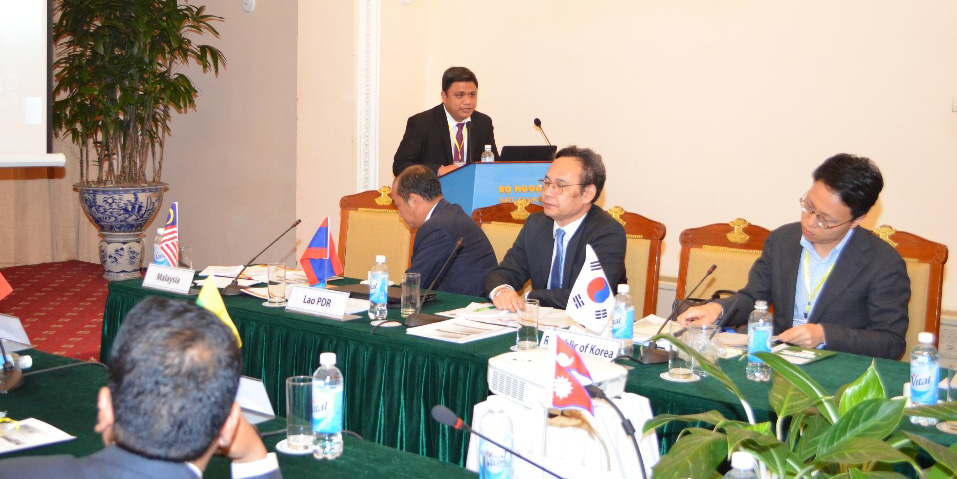 Aside from the comments and suggestions gathered from the outputs of three regional group parallel sessions on the last day regarding the different programs and way forward for the Colombo Plan, the 46th CCM also adopted CPSC’s Biennial Report. The Council President also encouraged all member countries of the Colombo Plan to consider activating or reactivating their memberships in CPSC.

The members also accepted the Government of Sri Lanka’s proposal to host the 47th CCM in Colombo in 2020.