Nepal Celebrates 10 years Since the Formation of the Republic 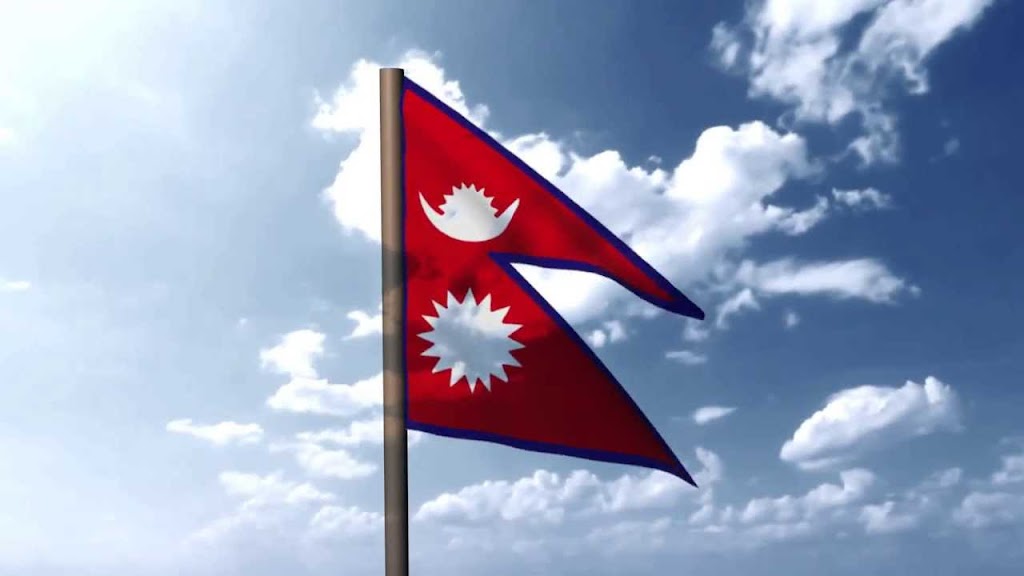 May 29, 2008 marks the occasion in which the parliament declared Nepal as a Federal Republic, abolishing the 240 years old monarchy. Also known as Gananantra Diwas, the day celebrates the new dawn for the country and is a joyous commemoration of Nepal’s achievements since its inception as a Federal Republic. Traditionally, the main Republic Day celebration is held in the national capital, Kathmandu, at the Sainik Manch in Tudikhel. Ceremonious parades take place at the Tudikhel, which are performed as a tribute to Nepal; its unity in diversity and rich cultural heritage. The government declares the day as a public holiday and all Nepalis around the globe are expected to remember the day with pride and freedom.
2018 Celebrations: 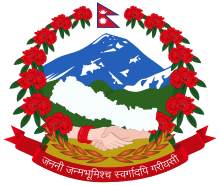 (19 May 2018, The Himalayan Times) A main celebration committee to mark the Republic Day has been formed under the chairmanship of Prime Minister KP Sharma Oli.
The meeting held today at the Ministry of Home Affairs in Singh Durbar decided to mark the Republic Day on May 28 by organizing various programs for three days from May 28 to 30 in the country and diplomatic missions abroad.
The committee comprises Acting Chief Justice of the Supreme Court Deepak Raj Joshi, Speaker Krishna Bahadur Mahara, Chairman of the National Assembly Ganesh Timilsina, former president, former vice-president, ministers, and former prime ministers, among other VIPs.
The meeting has formed a publicity sub-committee under the convenorship of Minister of State for Communications and Information Technology Gokul Banskota.
The meeting appealed to the media to cover the Republic Day celebrations. The Nepali Army will organize the various programs in temples and monasteries since early morning on the Republic Day. 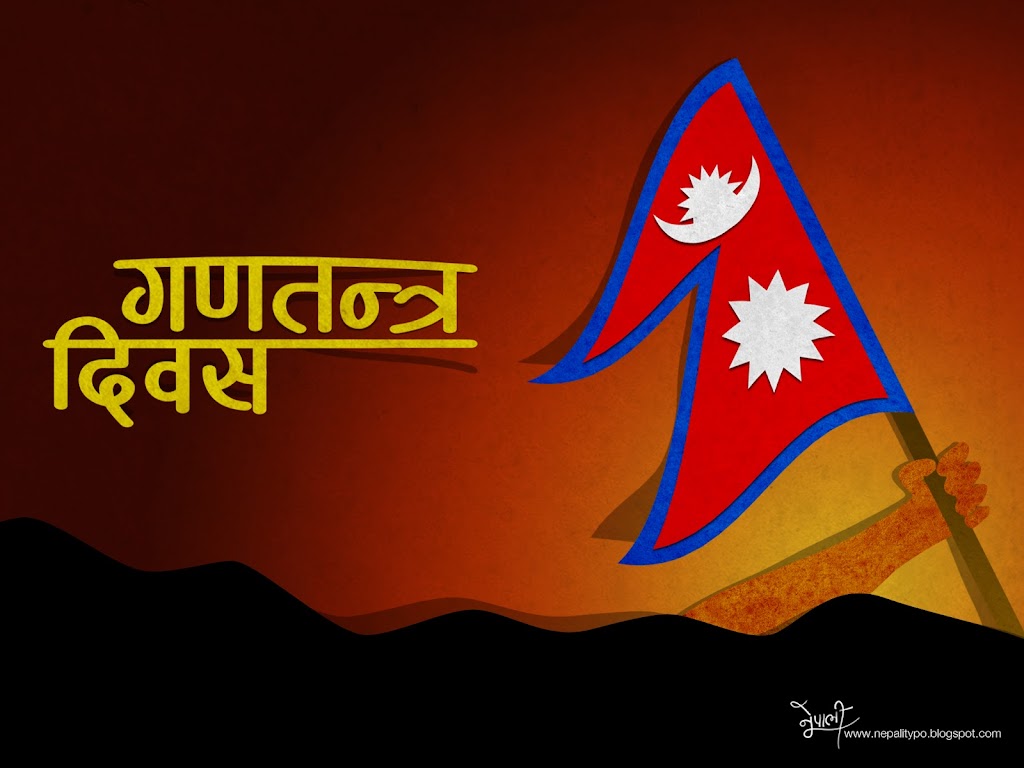 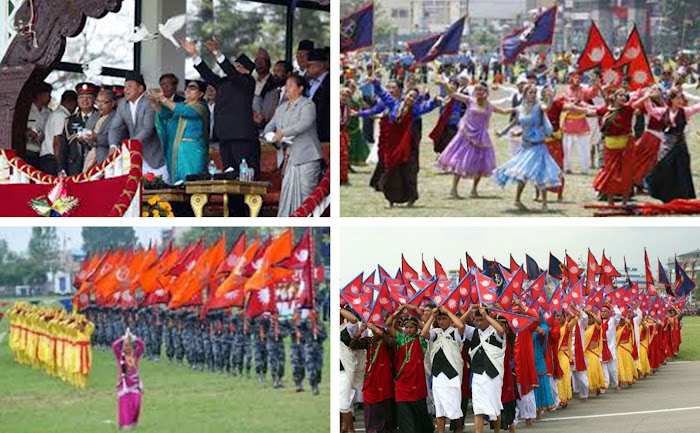