Home » »Unlabelled » 70th Independence Day to be Celebrated In Myanmar

70th Independence Day to be Celebrated In Myanmar 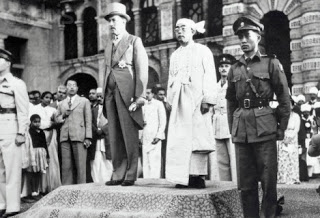 On Jan. 4, 1948, Burma (now officially the Republic of the Union of Myanmar) ended 60 years of colonial rule when it officially declared independence from Britain.

In June 1945, Burmese soldiers fought with the British to expel Japanese invaders from Burma during World War II. By the war’s end, nationalist leader Aung San, whose anti-fascist movement had been prominent in the struggle against Japan, had established a political and military power base from which to negotiate with Great Britain. He took office in the provisional Burmese government that was formed in 1946.

Gen. San’s rule was troubled by conflicts between Burma’s rival ethnic groups, but he proved a unifying force for the nationalist movement. In January 1947, he signed the Panglong agreement with ethnic leaders that guaranteed the independence of Burma as a unified state.

In 1948, the nation became an independent republic, named the Union of Burma, with Sao Shwe Thaik as its first president and U Nu as its first prime minister.

Before the agreement came to fruition, in July 1947, Aung San and six other members of the Cabinet were gunned down. The deaths were mourned throughout the country and for decades after. The assassinations failed to halt the country’s advance toward political autonomy, which officially arrived on Jan. 4, 1948. “Thousands of Burmans caroused amiably along Rangoon's steamy, tropical waterfront,” wrote Time. “Some still recalled the day in 1885 when Burma's last king, brash Thibaw, sailed into exile and the British took over. Now, British rule was at an end.”

The British conquered part of Burma during the Anglo-Burmese war of 1824–26, but they did not establish full control of the region until 1886. For a time, Burma was part of British India, but it became a separate colony in 1937.

Japan invaded Burma during World War II and conducted a difficult struggle against British forces for years. For a time, Japan won many victories against the British—and even the support of Aung San's Burmese National Army—but ultimately Japan lost San's support and its hold in Burma. Aung San's supporters rode a wave of nationalism and were positioned to take over British control when the war was over.

According to the President’s Office, the Government will celebrate 70th Independence Day in a politically meaningful way, with five objectives that include peace, unity and a democratically compatible constitution. This was relayed by Vice President U Myint Swe, in his capacity as chairman of the 70th Independence Day committee, made the remarks at the second coordination meeting. According to the report, the five national objectives are: (1) to safeguard and protect the non-disintegration of the Union and the non-disintegration of the National Solidarity and Perpetuation of Sovereignty by all ethnic people; (2) to work hard for emergence of a constitution which meets the democratic norms and can guarantee a democratic federal union; (3) to make more efforts for implementation of the peace process; (4) to reach the goal of “eternal peace” through political dialogue through cooperation among all national races of the Union with the Union Government and to work hard for promoting the private sector, which is the driving force for the country’s economy, and (5) to be able to boost the socio-economic situation of the people. The first coordination meeting was held on 13 October, at which 12 decisions were set, which are currently being carried out. Nine sub-committees were also formed.

The celebration of the 70th Independence Day will be held in accord with the five objectives. All are invited to suggest and discuss year-by-year improvement and systematic conduct of the sub-committee-assigned duties.

As per annually-held formalities, there will be morning and evening events attended by State Leaders, Government Leaders, diplomats, local and international non-governmental organizations, and invited guests. There was a need to avoid weaknesses and shortcomings by sub-committee coordination based on past years’ experiences and sub-committee heads to monitor and oversee sector-wide works, said the Vice President. 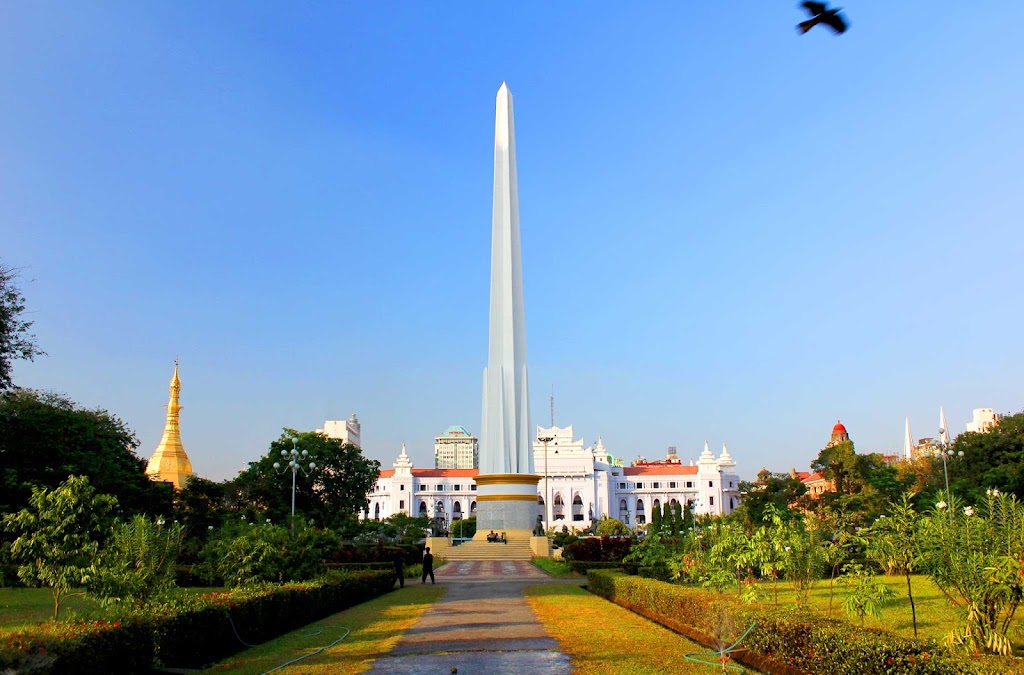 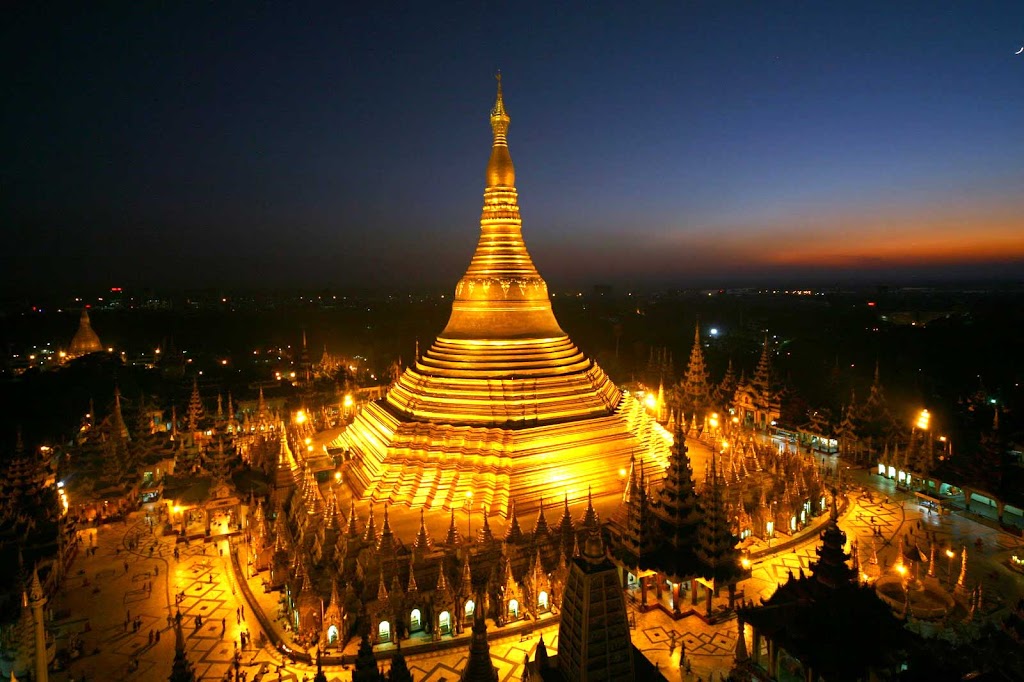