On October 10, 2017, Fiji will celebrate 47 years of nationhood and independence from Britain. It is celebrated every year with different themes, but common elements include religious ceremonies and cultural performances and is spread through 7 days of festivities called the “Fiji week. During that time, the nation celebrates its unity and religious and cultural diversity with performances and programs each day focused on the two main ethnic cultures-Fijan and Indian.

How Fiji Attained its Independence? 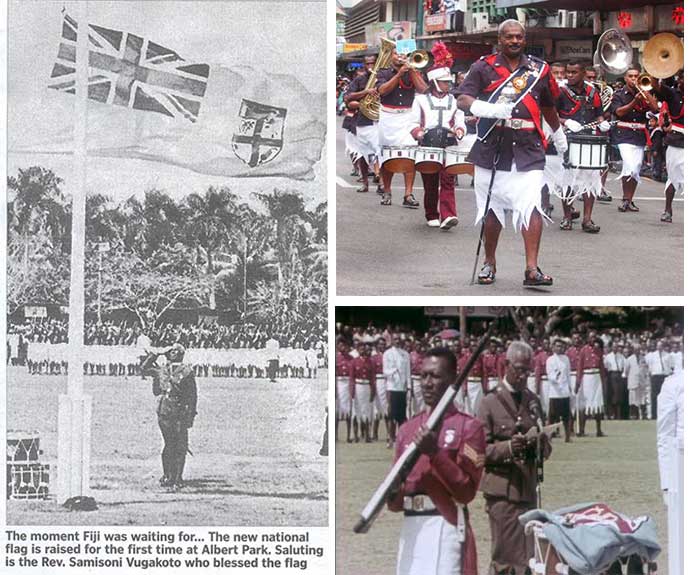 A constitutional conference was held in London in July 1965, to discuss constitutional changes with a view to introduce responsible government. Indo-Fijians, led by A. D. Patel, demanded the immediate introduction of full self-government, with a fully elected legislature, to be elected by universal suffrage on a common voters' roll. These demands were vigorously rejected by the ethnic Fijian delegation, who still feared loss of control over natively owned land and resources should an Indo-Fijian dominated government come to power. The British made it clear, however, that they were determined to bring Fiji to self-government and eventual independence. Realizing that they had no choice, Fiji's chiefs decided to negotiate for the best deal they could get.

A series of compromises led to the establishment of a cabinet system of government in 1967, with Ratu Kamisese Mara as the first Chief Minister. Ongoing negotiations between Mara and Sidiq Koya, who had taken over the leadership of the mainly Indo-Fijian National Federation Party on Patel's death in 1969 led to a second constitutional conference in London, in April 1970, at which Fiji's Legislative Council agreed on a compromise electoral formula and a timetable for independence as a fully sovereign and independent nation with the Commonwealth. The Legislative Council would be replaced with a bicameral Parliament, with a Senate dominated by Fijian chiefs and a popularly elected House of Representatives. In the 52-member House, Native Fijians and Indo-Fijians would each be allocated 22 seats, of which 12 would represent Communal constituencies comprising voters registered on strictly ethnic roles, and another 10 representing National constituencies to which members were allocated by ethnicity but elected by universal suffrage. A further 8 seats were reserved for "General electors" - Europeans, Chinese, Banaban Islanders, and other minorities; 3 of these were "communal" and 5 "national." With this compromise, Fiji became independent on October 10, 1970.

When is Fiji week?

Fiji Week is a week of festivities culminating in Fiji Day on 10 October (the anniversary of Fiji's independence from British colonial rule in 1970) annually. A different theme is chosen every year, but common elements include religious ceremonies and cultural performances. The preceding week to Fiji Day is called Fiji Week. Fiji Day is October 10 and that is a double anniversary for the nation. On that date in 1874, King Seru Epenisa Cakobau ceded Fiji to the United Kingdom. On the same date in 1970, Fiji regained its independence.

During Fiji Week, the nation celebrates its unity and religious and cultural diversity with performances and programs each day focused on the two main ethnic cultures — Fijan and Indian. The Christian, Muslim, and Hindu religions celebrate their traditions. A different theme is chosen every year, but common elements include religious ceremonies and cultural performances. 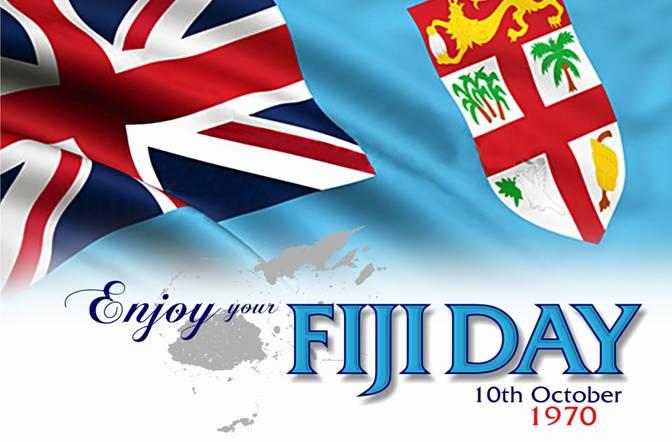 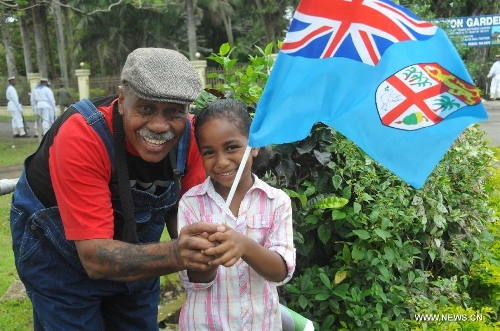 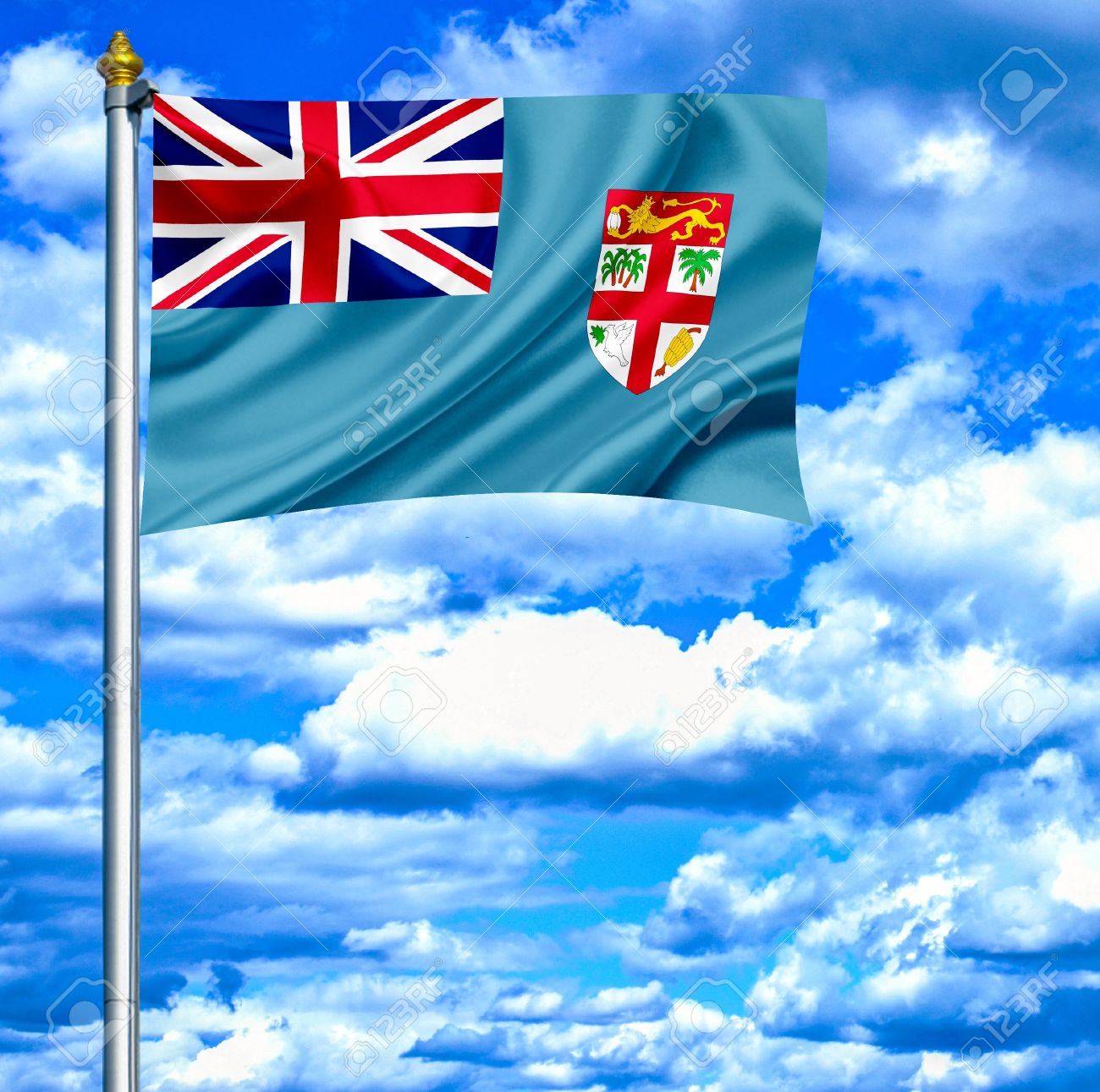