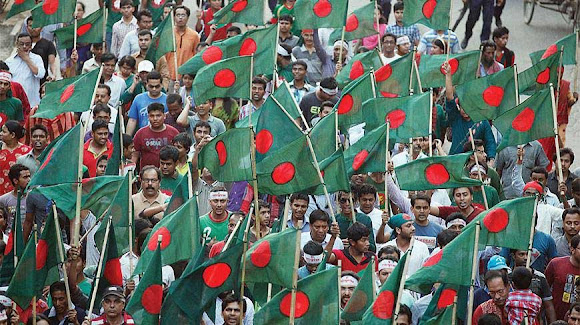 March 26 marks the commemoration of the Independence day of Bangladesh (Bengali:স্বাধীনতা দিবস Shwadhinata Dibôsh). It commemorates the country's declaration of independence from Pakistan on late hours of 25 March 1971. The day is a memorial to the deaths of thousands of civilians who died in the subsequent Bangladesh Liberation War.

Every year, March 26 brings the most tragic reminiscence of the history’s blackest episode that heralded a nine-month bloody ordeal from the night following March 25, 1971 in achieving the long-cherished independence on December 16 the same year at the cost of a sea of blood.

On the night of Mar 25, 1971, "Operation Searchlight" was launched, a brutal and barbaric military assault on an unsuspecting population to crush the Bengali movement for rights and justice that had turned to a fight for freedom in the face of persistent denials. The nation’s founding father Bangabandhu Sheikh Mujibur Rahman was detained that night. Before he was picked up, he had proclaimed independence.

The undisputed leader of the Bengalis had effectively announced the nation’s independence at the historic Mar 7 rally at the Racecourse grounds, when he thundered: “Ebarer sangram amader muktir sangram, ebarer sangram swadhinatar sangram (This time the struggle is for our freedom. This time the struggle for our independence).”After nine months of bloody war, Bangladesh emerged on the world map on Dec 16, surfing through an 'ocean of blood'.

Nearly three million people, mostly Bengali civilians, died in these nine months, more than a quarter of a million Bengali women were dishonoured - something that makes Bangladesh's freedom a very hard-earned one.

For 2016, the celebrations will be held at Faridpur, Central Bangladesh in a befitting manner. The day will begin with a 31 gun salute at Police line in the morning followed by hoisting of national flag atop all public and private buildings. People of all walks of life will pay tributes by placing floral wreaths at the plaque of the martyred freedom fighters of 1971 located at the Goalchamat area of this town.

An Independence Day rally consisting of people of all sheds will parade the town streets from Goalchamat to Faridpur stadium and will pay tributes praying for the salvation of departed soul of the martyrs killed by Pakistani army at a mass grave. A rally and march past by Police, Ansar, VDP, BNCC, Scout and students of educational institutions will be held at the stadium where the DC will take salute after hoisting the national flag ceremonially.

A reception will be accorded to the families of the valiant freedom fighters and martyred freedom fighter of the district to be held at kabi jasimuddin hall. Special prayers will be offered at all mosques, temples and churches praying for the peace and prosperity of the country. Improved diet will be served at jail, hospitals and orphanages of the district.

Bangladesh Shishu Academy, Faridpur unit has chalked out separate program for the children in connection with the annual occasion. A discussion meeting on great liberation war and independence will be held at Kabi Jasimuddin hall in the evening followed by a cultural function.

A number of sub-committees were formed for the preparation of great event successfully. (Bangladesh Sangbad Sangshta, 2 March 2016)

The Independence Award, which is bestowed upon Bangladeshi citizens or organizations on the eve of the Independence Day, is the highest state award given by the government of Bangladesh. This annual award, instituted in 1977, is given for substantial contribution in Liberation War, the language movement, education, literature, journalism, public service, science-technology, medical science, social science, music, games and sports, fine arts, rural development, and other fields.

Google will also display a doodle commemorating the Independence Day of Bangladesh on 26 March 2016 on their bd domain.

The Colombo Plan Staff College joins the government and the people of Bangladesh in celebrating this memorable event, and conveys its warmest congratulations on its 44th Independence anniversary. 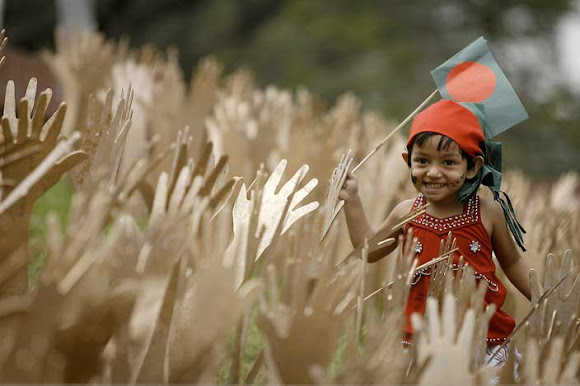 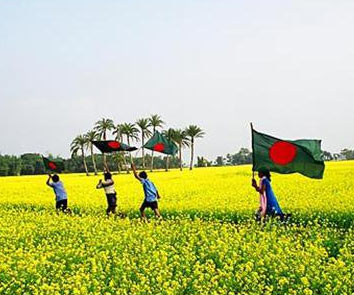 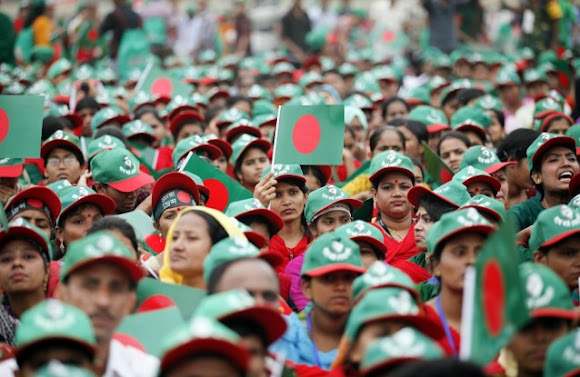 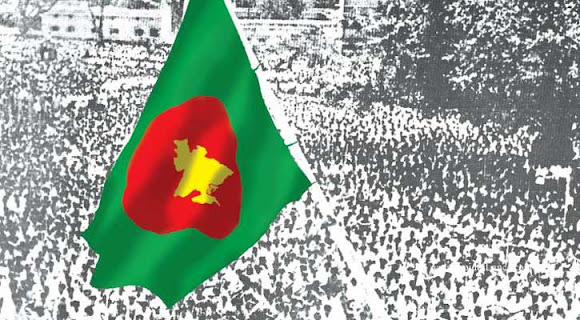 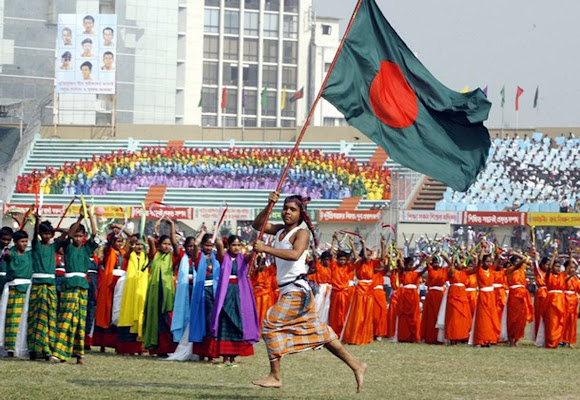