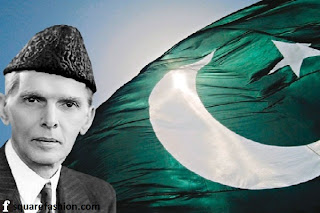 Pakistan had obtained its independence from the British Raj on August 14, 1947. However, the adoption of the first constitution of Pakistan, was originally commemorated on March 23, thus the declaration of Pakistan as a Republic. Field Marshal Ayub Khan, however, abrogated the constitution and declared martial law. Khan's regime, in order to justify celebrating the national day, changed it to commemorate the 1940 landmark, during which All-India Muslim League passed the Lahore Resolution which later cemented the formation of a new nation in the sub-continent as Pakistan, even though it did not actually mention Pakistan at all. The Muslim League annual conference was held from 22–24 March 1940 and the Lahore Resolution was passed on 23 March.

The celebrations for the holiday which include a full military and civilian parade in the capital, Islamabad, are presided by the President of Pakistan and are held early in the morning. After the parade, the President confers national awards and medals on the awardees at the Presidency (Presidential Palace). Wreaths are also laid at the mausoleums of Muhammad Iqbal and Muhammad Ali Jinnah.

CPSC joins the people of Pakistan in the celebration of this joyous day, and wishes the country prosperity in the coming years. 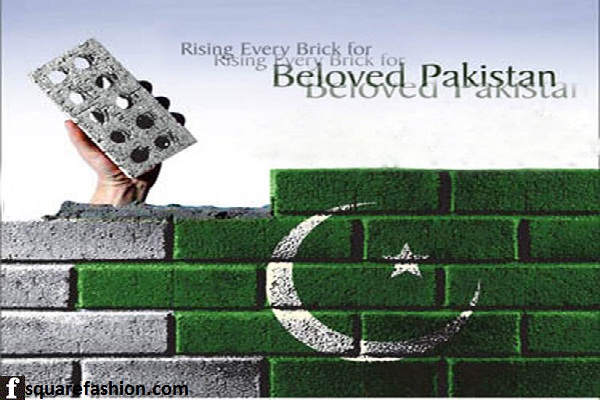 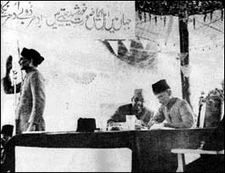 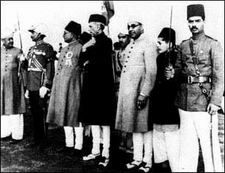