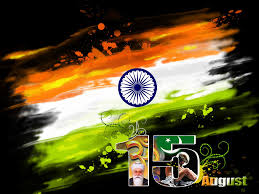 Indian Independence Day, observed annually on 15 August, is a National Holiday in India commemorating the nation's independence from Kingdom of Great Britain on 15 August 1947. India attained independence following an Independence Movement noted for largely nonviolent resistance and civil disobedience led by the Indian National Congress (INC). Independence coincided with the partition of India, in which the British Indian Empire was divided along religious lines into the Dominions of India and Pakistan; the partition was accompanied by violent riots and mass casualties, and the displacement of nearly 15 million people due to sectarian violence.

On 15 August 1947, Jawaharlal Nehru, who had become the first Prime Minister of India that day, raised the Indian national flag above the Lahore Gate of the Red Fort in Delhi. On each subsequent Independence Day, the Prime Minister has raised the flag and given a speech. He addressed the constituent assembly at the Parliament, delivering his famed, eloquent speech, Tryst with Destiny announcing India’s freedom at midnight. This announcement brought about a rise in spirits all over the country, for India was finally realizing a dream to be a free nation, free from oppression and domination under the British rule. It was a historic day as India finally shook off the shackles of British Rule and became free. It was a night of celebration all over the country.

The holiday is observed throughout India with flag-hoisting ceremonies, parades and cultural events. Indians celebrate the day by displaying the national flag on their attire, accessories, homes and vehicles; by listening to patriotic songs, watching patriotic movies; and bonding with family and friends. Books and films feature the independence and partition in their narrative. Separatist and militant organizations have often carried out terrorist attacks on and around 15 August, and others have declared strikes and used black flags to boycott the celebration.

The celebrations start off with the Prime Minister hoisting the national flag at the historic Red Fort in New Delhi, India's capital and the firing of 21 gunshots, in honor of the occasion. This is followed by his nationally broadcast Independence speech from the ramparts of the Red Fort. Prior to this, on the eve of Independence Day, the President of India delivers "The Address To The Nation" speech. This is telecast nationally and broadcast on the radio too.

During his speech the Prime Minister focuses on the achievement of the government during the past year, mentions the issues that still need to be addressed and calls upon for further developmental efforts. Tributes are paid to the leaders of the freedom struggle.

The Indian national anthem - Jana Gana Mana - is sung. March past follows the speech with the division of the Indian Army leading and followed by the para military forces. Parades and pageants which relive the events of the freedom struggle as well as the cultural traditions follow.

All state capitals hold events on similar lines with the Chief Ministers of the respective states unfurling the national flag followed by the ritualistic parades and pageants.

Schools & colleges also hold these flag hoisting ceremonies followed by the singing of the national anthem, which is then followed by holding of cultural events. Important government buildings are adorned with strings of lights and the Indian tricolor - the national flag can be seen fluttering proudly from many houses and buildings as well.

Another interesting feature of the celebrations is the kite flying events that are held all over the country. The sky, on this day, is dotted with kites of various colors, shapes and sizes with many tricolored kites are seen flying.

CPSC joins its Indian colleagues in the celebration of their independence and wishes them a very meaningful and joyous commemoration of this momentous event. 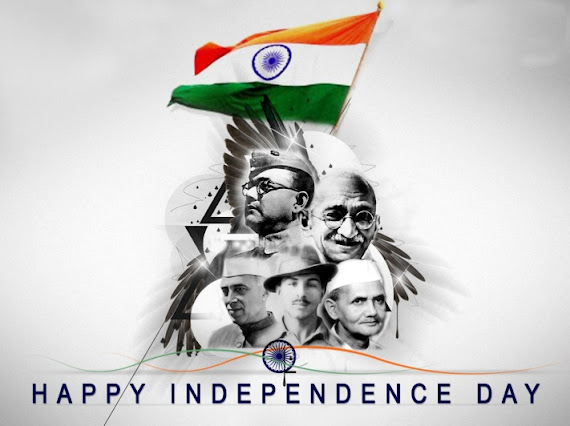 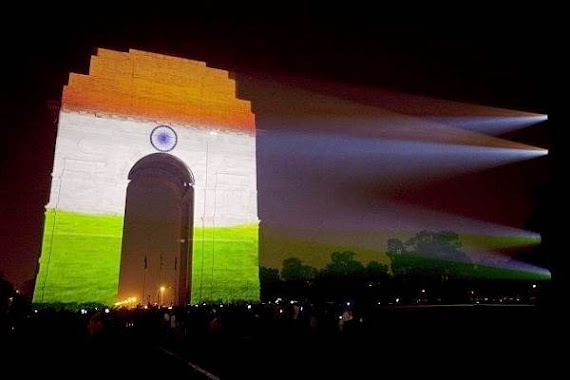 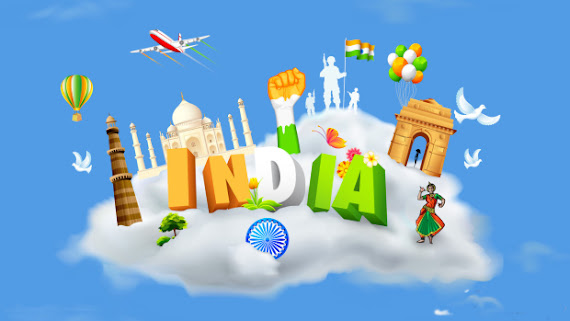 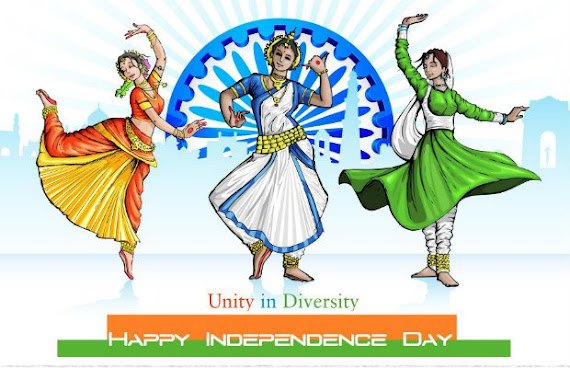 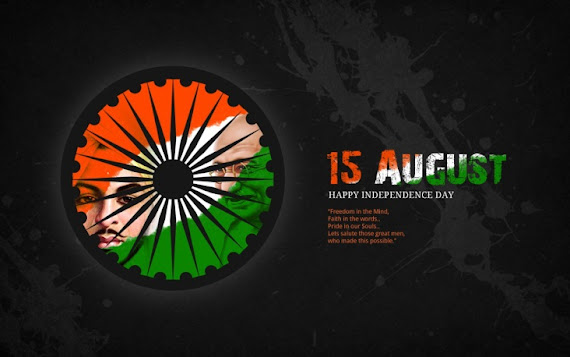