Malaysians Celebrates 51st “Malaysia Day” to Commemorate the Founding of the Federation.

Malaysia Day is held on 16 September every year to commemorate the establishment of the Malaysian federation on the same date in 1963. It marked the joining together of Malaya, North Borneo, Sarawak, and Singapore to form Malaysia. The formation of the new federation was planned to occur on 1 June 1963, but was later postponed to 31 August 1963, in order to coincide with the sixth Hari Merdeka. Several issues related to the Indonesian and the Filipino objection to the formation of Malaysia delayed the declaration to 16 September of the same year. The postponement was also done to allow the United Nations team time to conduct referendums in North Borneo (now Sabah) and Sarawak regarding the two states participation in a new federation.[1]

The formation of Malaysia was made possible through the introduction of the Malaysia Bill to the Malayan Parliament on 9 July 1963, and consent from the Yang di-Pertuan Agong on 29 August 1963.

Since 2010, Malaysia Day has been a public holiday. Prime Minister of Malaysia Najib Razak made the decision after a question-and-answer session at the Malaysian Parliament on 19 October 2009. This means Malaysians have two celebrations related to Malaysia's independence. 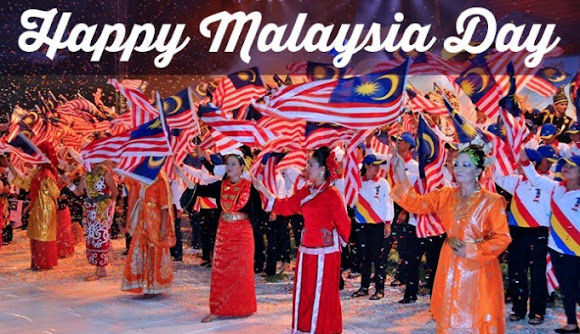 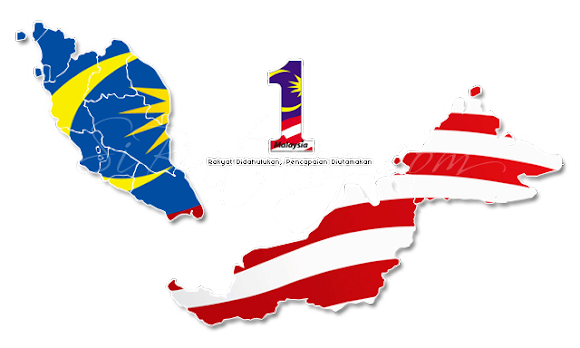 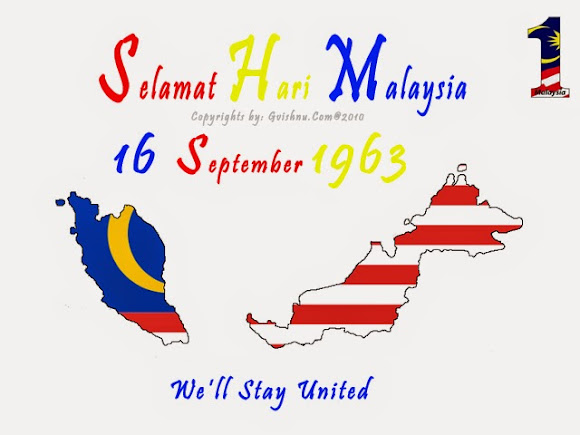